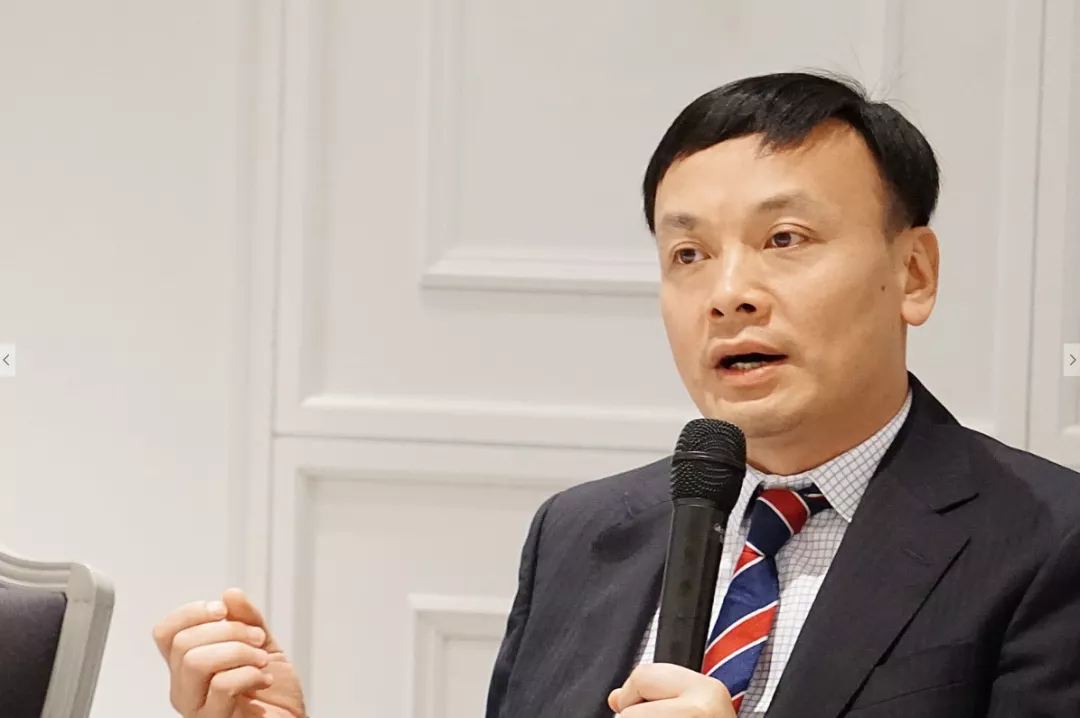 9F Group Gets Recognized for Innovation

Digital economy has been the main topic of the G20 summit since 2016. This year's summit opened with a meeting revolving around digital economy. The aim was helping the members of G20 to exchange on multi-level digital economic development and cooperate on innovation, streamlining the digital power into economic growth, and leading to benefit people around the world.

Xiaojun Yang, president of 9F, said at the forum, 'Digital economy is the direction of development in the future. Driven by a new round of scientific and technological revolution and the industrial revolution, China's scientific and technological enterprises have already on the top of the world. 9F Group has built a digital science and technology inclusive ecosystem based on the six core elements of flow, data, scene, wind control, capital and technology that have been improved over the past 13 years, contributing the digital power to the world economy. '

Promoting the Prosperity and Development of Global Market Economy

As a new force in the development of global economy, digital technology is getting attention across the world. 9F Group has taken the lead, actively used its digital technology to carry out the international layout, and built a win-win ecological circle of regional digital inclusive finance networking.

It has formed a 'trinity' overseas financial service system connecting the Silicon Valley in the United States, Southeast Asia and Hong Kong. It has also set up a Southeast Asia headquarters in Singapore to cooperate with large financial groups in Thailand, Philippines, Vietnam and other countries to share the results of digital inclusive finance.

Link to the original article: https://mp.weixin.qq.com/s/ItMiwSKqgxz4w1RImTa9Ow 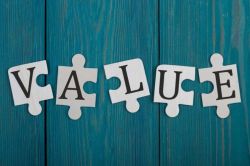 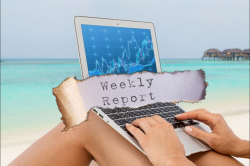