Shares of Xunlei plunged more than 12 percent after Bitcoin fell again and allegations continue that it distributed false information that materially affected its stock price. 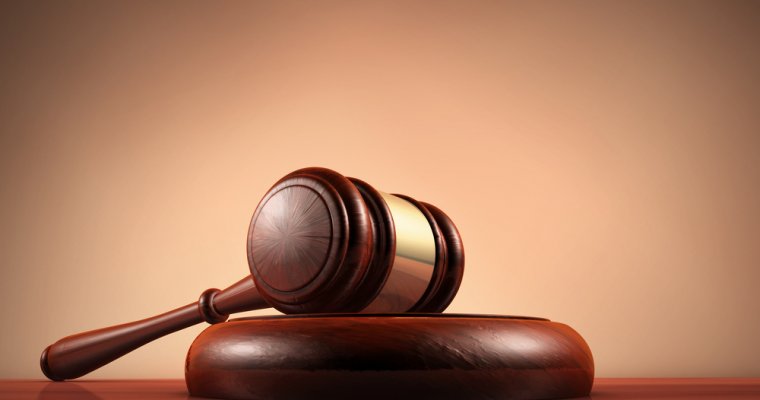 Shares of Xunlei Ltd. (Nasdaq: XNET), a cloud-based acceleration technology company in China, plunged more than 12 percent today after cryptocurrencies took another hit and the company finds itself in the midst of two shareholder lawsuits alleging it distributed false information that materially affected its stock price. According to filings with the U.S District Court for the Southern District of New York on Jan. 18 and Jan. 24, investors who purchased Xunlei's stock between October and January are suing the company and seeking compensation for financial losses incurred after the public revelation of Xunlei's alleged misconduct.

The plaintiffs state that Xunlei omited truthful information about its "OneCoin" (or Wanke Coin) project and related material from SEC filings. The suits also allege that, despite Xunlei knowing its involvement in the initial coin offering was illegal, it continuously made comments on its validity. By knowingly or recklessly engaging in this alleged conduct, Xunlei is deceiving the public by artificially inflating the stock prices, the lawsuits allege.

Last year, Xunlei introduced its own cryptocurrency – OneCoin. Similar to Bitcoin, Xunlei's coin has no intrinsic value, but attracts speculators. Later in the year, Xunlei changed the name of its coin to LianKe ("Lian" means "chain" in Chinese), suggesting the new cryptocurrency had nothing to do with a coin.

Xunlei, though it emphasized in multiple channels that the coins were not meant for currency trading or speculation, had been the target of accusations on social media that its involvement represented illegal activity. China has officially outlawed any kinds of initial coin offerings (ICOs) as a means to raise funds for new cryptocurrency ventures.

Bitcoin, the world's dominant cryptocurrency, fell below $7,700 this morning, according to the Coindesk trading platform. The virtual currency was trading near $20,000 in December.