Although there is much to indicate that China remains far from encountering a financial crisis, there remains troubling warning signs. 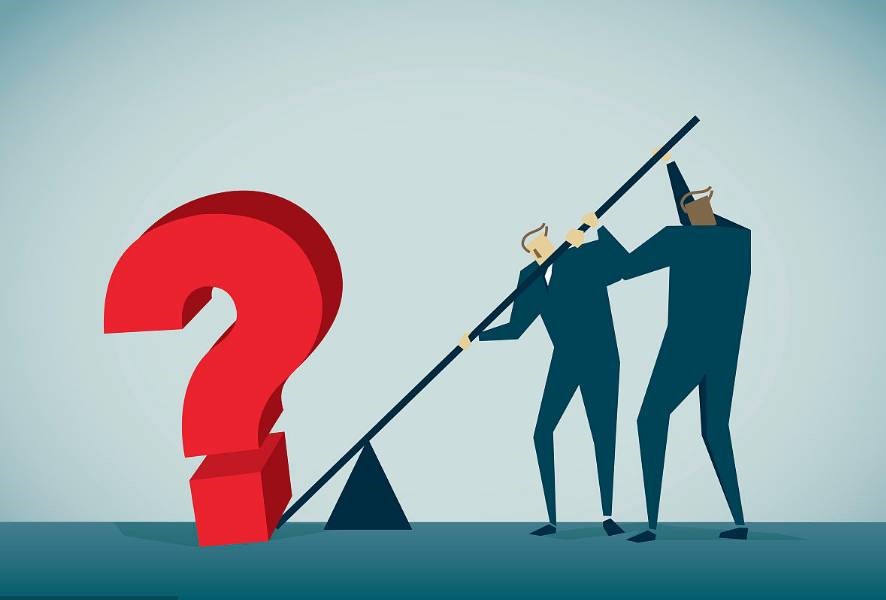 According to the latest data published by the Bank for International Settlements (BIS), by the middle of 2017, China's debt-to-GDP ratio reached 256 percent compared with 190 percent, on average, in emerging countries and 250 percent in the United States.

In addition to the high debt levels, the speed of China's debt build-up is also causing alarm. The last five years saw a two-digit annual debt growth. Based on this, the International Monetary Fund anticipates that by 2020, China's debt to GDP ratio will rise to 300 percent. The higher the debt-to-GDP ratio, the less likely the country will have the ability to pay back its debt and the higher its risk of default. In September 2017, S&P Global Ratings cut China's sovereign credit rating for the first time since 1999, following a ratings downgrade by Moody's in May, both on warnings of China's growing debt.

The Driver of China's Debt Problems on the Horizon

According to a number of studies on the debt crisis, the rapid growth of non-financial corporate debt is a signal of a looming economic crisis. The debt problem in this sector should be taken more seriously.

Ruchir Sharma, head of emerging markets and chief global strategist at Morgan Stanley Investment Management, analyzed the economic data from 1600 to the present and found that if the debt-to-GDP ratio in a country's private non-financial sector (i.e., the non-financial corporate sector plus the household sector) rose more than 40 percent in the previous five years, then there will be a large possibility of being caught in a crisis in the next five years. As far as what level is concerned, the warning ratio is around 200 percent.

History confirms this assertion. Japan ran into its Heisei recession when its private non-financial sector debt-to-GDP ratio exceeded 200 percent in 1990. The U.S. underwent a subprime crisis when the ratio reached 170 percent in 2008. Meanwhile, Spain's property bubble burst when the ratio was over 200 percent. Now, the private non-financial leverage ratio in China has risen 90 percent since 2009 and has hit 210 percent.

Another indicator of crisis is the Debt-to-GDP Gap of the private non-financial sector, which is the deviation from the historical trend line. Ten percent of deviation is generally considered as the breakthrough point. Historically, Japan, Spain, and the U.S., without exception, had severe financial crises and economic recessions when the gap reached 24 percent, 44 percent, and 12 percent, respectively. Now, the Debt-to-GDP Gap of private non-financial sector in China is around 20 percent.

Those indicators suggest that many countries that have undergone China's current experience of high credit growth in their private non-financial sector eventually experienced painful economic crises or economic downturns.

Not Yet a Crisis

There are still many positive signals to ease the market's fear. It is important to distinguish between external and internal debt. Domestic debt makes up 95 percent of China's debt. So the debt could be backed by high household and corporate savings.

At present, the China has the world's leading saving rate, around 30 percent.  As long as savings continues to finance the existing debt, the debt problem would be unlikely to evolve into a systemic crisis. Moreover, with respect to the large non-financial corporations' debt, since two-thirds of the sector is owned by Chinese state-owned enterprises (SOEs), it is probable that the government would bail out enterprises with soft policy loans before any contagion hits the banks.

Importantly, China still has a large bulwark of foreign exchange reserves and precious metals, such as gold reserves, serving as a buffer to external sovereign volatility. During the period 2000-2015, the Chinese government has considerably increased its reserves from 16.5 trillion yuan to 102.9 trillion yuan. That means, for now, the government still has a strong capacity to deal with debt risk.

Although there is much to indicate that China remains far from encountering a financial crisis, it has to be admitted that deleveraging is inevitable, especially in the non-financial corporate sector.

As the National Development and Reform Commission said in a statement, China will focus on lowering leverage ratios among state-owned firms and on winding down "zombie firms" to reduce leverage ratios and control debt risks. Some policies on de-leveraging non-financial corporate debt have been adopted, including swapping SOE debt for equity and providing policy loans to encourage SOEs to merge and streamline.

[1] The corresponding term of debt-to-GDP ratio in BIS Statistics is total credit to the non-financial sector as a percentage of GDP.