Alibaba To Take Over Ele.me

Founded in 2008, Ele.me is a major player in China’s fast-growing online food delivery business, with 9 to 10 million orders served daily. 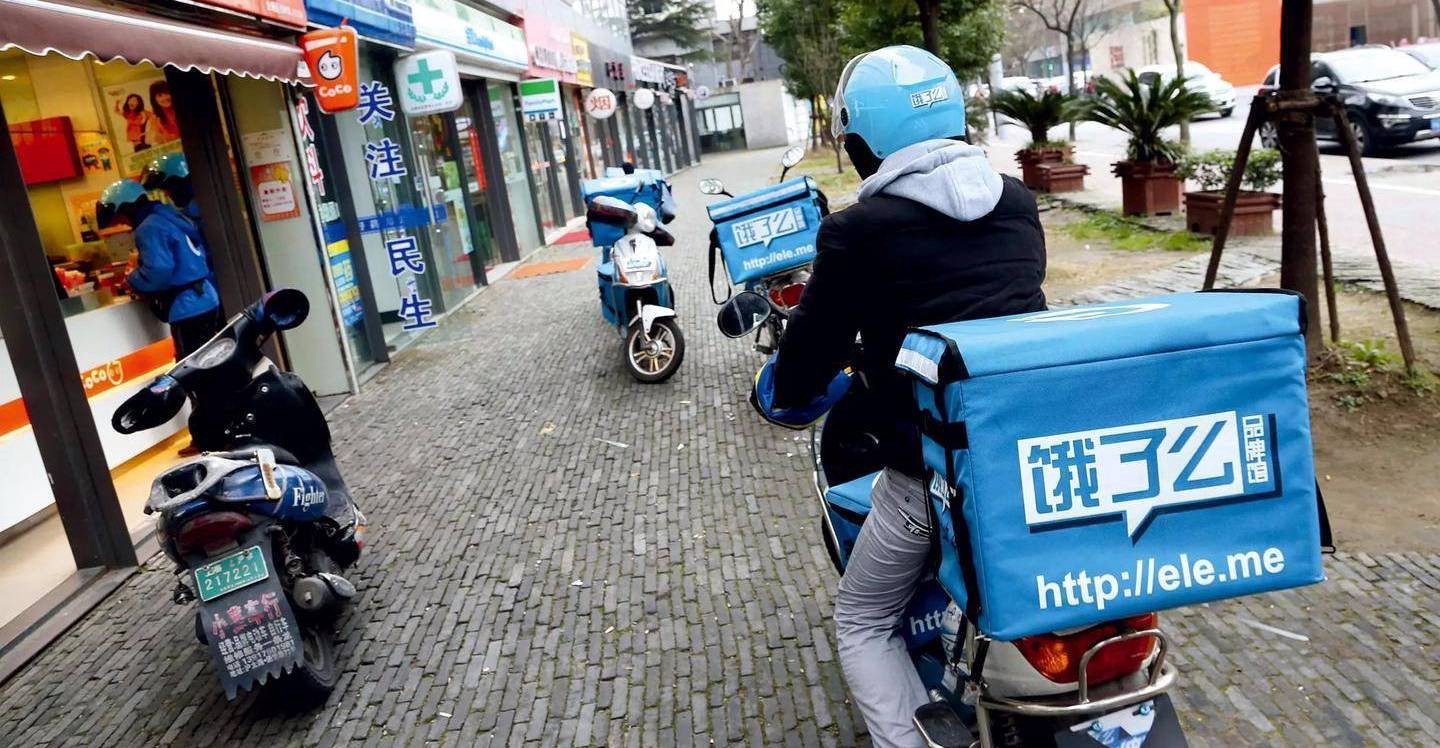 Alibaba Group Holding Ltd. (NYSE: BABA) announced on Monday that it had reached a deal to buy the rest of the food delivery startup Ele.me that it does not already own.

The transaction valued Ele.me at $9.5 billion, though the exact amount Alibaba was spending was not disclosed.

"We are excited for Ele.me to become a part of the Alibaba ecosystem," said Alibaba's chief executive officer, Daniel Zhang.

Alibaba's plans were revealed in February by Beijing Hualian Department Store Co. Ltd., a shareholder in Ele.me. According to Reuters, Alibaba and its subsidiary Ant Financial already hold a 43 percent stake in Ele.me.

In August, Baidu Inc. (Nasdaq: BIDU) exited the food delivery business, selling Baidu Waimai to Ele.me for $800 million. According to Analysys, Ele.me boasted a 50.6 percent market share in China last year. Alibaba paid all cash in the deal and has acquired all the shares formerly held by Baidu Inc., Bloomberg News reported.

Alibaba and Ant Financial invested $1.25 billion in the company in 2016 and followed up last year with another $1 billion investment.

Ele.me will be teaming up with Koubei, the local services app owned by Alibaba. The two will be competing with Meituan-Dianping, which is backed by Alibaba rival Tencent Holdings Ltd (OTCMKTS: TCEHY). Meituan-Dianping raised $4 billion last year and is eyeing an initial public offering in Hong Kong later this year.