A war among eHi shareholders for the company's ownership continued as stock price fluctuates around $13 per ADS. 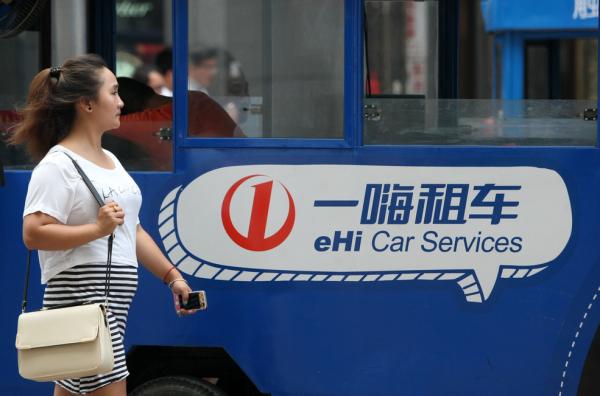 The bidding war for eHi Car Services Ltd. (NYSE: EHIC) continued unexpectedly today as an investment group including Ctrip.com International Ltd. reiterated its desire to buy the company for $14.50 per American depositary share.

The repeated offer from Ocean Link L.P. came just three days after the board of eHi said it had unanimously approved a lower buyout bid from a group led by the company's founder and chairman, Ray Ruiping Zhang. Ocean made its initial offer on April 2, but said today that it brought in Ctrip as a partner and had again countered the opposing group, which includes some of eHi's biggest shareholders.

Ocean Link, a private equity group that invests in the travel and tourism sector in China, holds 11.8 percent of eHi's voting power through its affiliate Ocean Imagination, which last week purchased CDH Car Rental Service Ltd., which held a stake in eHi.

After an early outside attempt to take eHi private back in November, an investment group, including Zhang, countered with a bid of its own. On Friday, the company's board said it had approved the Zhang-led group after it increased its initial offer of $13.35 per share to $13.50 per share. Zhang and his partners holds nearly 38 percent of the voting power of eHi.

On Friday, however, as the board announced its approval of Zhang's bid, Ocean Link formed a consortium with Ctrip.com (Nasdaq: CTRP), which holds nearly 22 percent voting stake, according to a filing made today with the Securities and Exchange Commission.

Ctrip and Ocean Link have been working together in an unrelated strategic partnership since August 2016.

"Leveraging the insights and experience of Ocean Link's investment team and the support from Ctrip, we will aim to identify attractive investments in the rapidly expanding travel and tourism sector," said James Liang, co-founder, chairman, and CEO of Ctrip in a 2016 press release.

The improved results last year were attributed to higher revenue from car rentals, which were up 32 percent, and car services, up 22 percent. Overall, the company said revenue for the year was up 30 percent to $421.1 million in 2017 from $324.5 million the year before.