China's e-commerce giant, JD.com, raised its stake in Vipshop to 6.8%, sending the stock of the clothing retailer up 4 percent on Monday. 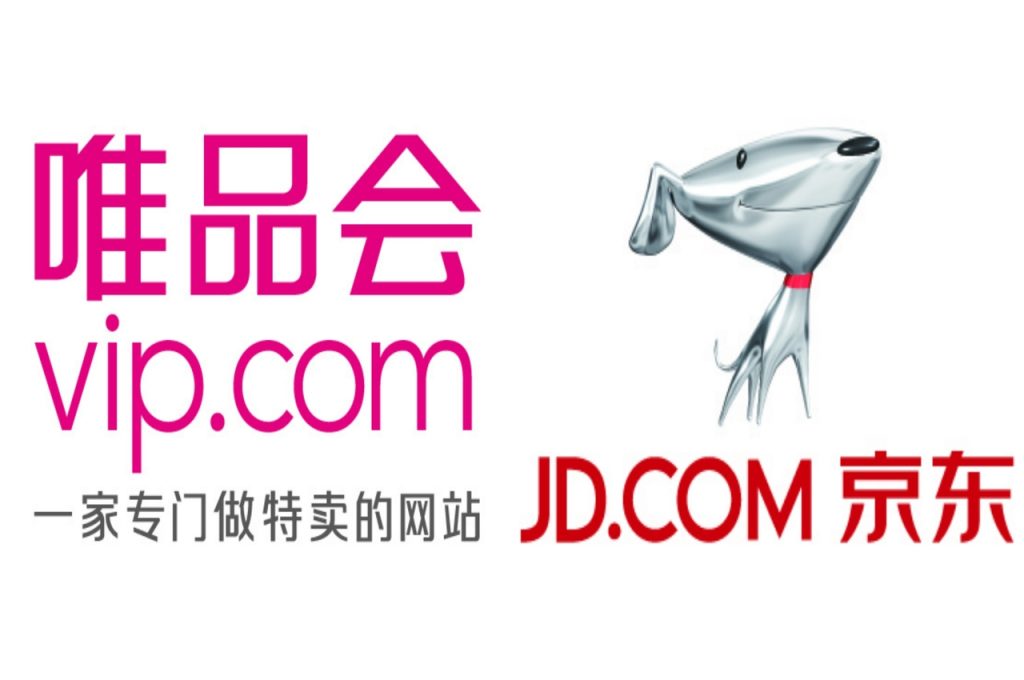 The news of JD's investment sent Vipshop's stock on a nearly 4 percent run-up in New York trading on Monday to $11.66 per American depositary share.

According to a regulatory filing of June 15, Windcreek has acquired nearly 8.6 million ADSs of the Chinese online discount retailer since April at an average price of $14.15 per share. Overall, the company owns 8.9 million Class A shares in Vipshop.

The company said net income attributable to its shareholders for the first quarter this year was $84.5 million, or 12 cents per American depositary share, compared with $88 million, or 15 cents per share, for the prior-year period.

For the second quarter of 2018, Vipshop said it expected revenue growth to between $3.2 billion and $3.4 billion, representing a year-over-year increase of approximately 17 to 22 percent. The stock of Vipshop closed at $11.67 per ADS, up nearly 4 percent, on news of JD's investment in the company.