The IPO of the e-commerce unicorn Pinduoduo, founded by an ex-Googler, may be one of the biggest U.S. listings by Chinese companies in four years. 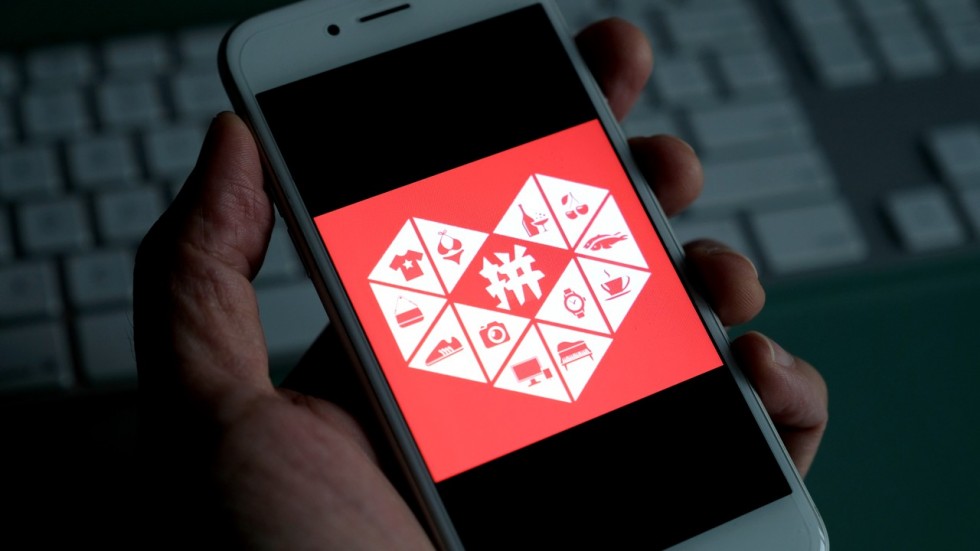 Pinduoduo Inc., a fast-growing discounter platform, seeks to raise up to $1.63 billion in what may be among the biggest New York public offerings by Chinese firms in four years.

The Shanghai-based unicorn, backed by tech giant Tencent Holdings Ltd., said in its filing on Monday that it plans to sell 85.6 million American depositary shares priced in the range of between $16 and $19 per share.

The online marketplace operates by selling low-priced products and services, accessible to users directly or through social networks like Weixin and QQ.

Pinduoduo also has a feature called "team purchase," aimed to make shopping an interactive experience and step away from the conventional inventory browsing. Using this feature, buyers can share product information and socialize in a bazaar-like manner while shopping.

In its prospectus, the company said that it strives to combine the principles of "Costco" and "Disneyland," or value-for-money and entertainment, through a decentralized network and social interaction.

Within three years, the Groupon-like Pinduoduo has accumulated more than 300 million buyers and more than 1 million sellers. By March 31, its average monthly active users reached 65 million, the company said in its prospectus.

Huang said his vision for Pinduoduo is that of an "ecosystem comprised of hundreds of millions of users, merchants, platform management personnel/operators and platform infrastructure/service providers; while each player is interdependent with one another, all of them evolve and improve as they constantly try to balance cost-effectiveness, efficiency, user experience and satisfaction."

For the year ended June 30, Pinduoduo reported a gross merchandise volume (GMV) of $41.8 billion. In the first quarter, 1.7 billion transactions were conducted through the platform. For the full year 2017 the number of transactions reached 4.3 billion. That makes Pinduoduo China's third largest e-commerce company in terms of sales. Its revenue in the first quarter of this year was $220.7 million compared to $5.9 million a year ago. Net loss during the same period was $32 million, a 3 percent decrease year-over-year.

The company said it plans to use the proceeds from the initial public offering (IPO) for the expansion of its business operations, for research and development, and general purposes.

Pinduoduo, which is owned by Walnut Street Group Holding Ltd., indicated that upon the IPO, Huang, who remains its active chairman and chief executive officer, would own 89.8 percent of the company's voting power. Tencent and another principal shareholder, Sequoia Capital, have expressed interest in acquiring $250 million of its ADSs each.

The underwriters on the deal, CICC, Credit Suisse, Goldman Sachs, and China Renaissance, will have an option to acquire an additional 12.8 million ADSs for over-allotments.

In April, Pinduoduo was valued at $15 billion and was looking to double that, Thomson Reuters publication IFR has reported.

Pinduoduo has filed to trade on the Nasdaq Stock Market under the ticker symbol "PDD."

The company is planning to open the book to institutional investors on Tuesday and price its IPO next Wednesday, according to Reuters citing sources. The company expects to go public on July 26.