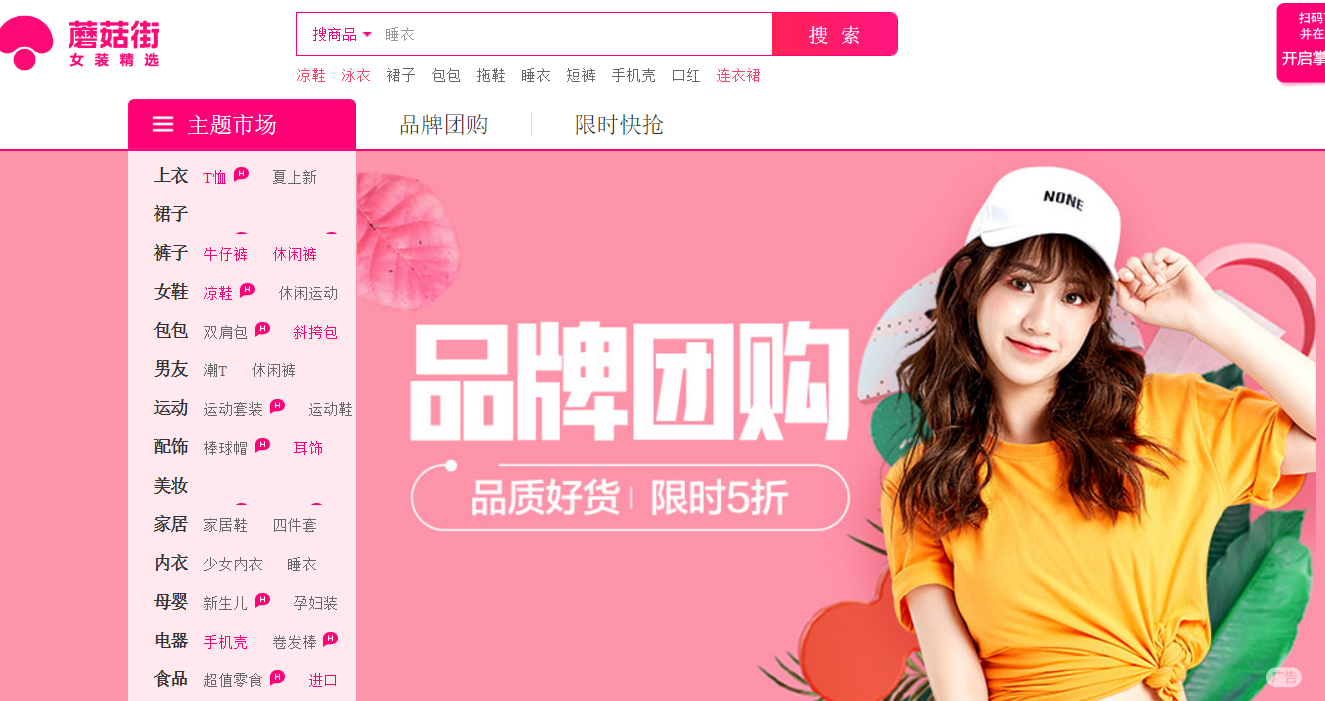 If successful, the IPO could raise up to $500 million for the company, according to Caixin Global news agency. Users of Meili can browse for products, share images, and shop. The site has been compared to Pinterest, a U.S. photo-sharing platform which is moving into e-commerce. The latter was founded in 2010 by Qi Chen, who previously worked at China's largest e-commerce company, Alibaba Group Holding Ltd. (NYSE: BABA). Chen is now serving as the chief executive officer of Meili, based in Hangzhou.

Tencent has been aggressively expanding its presence in e-commerce. The giant holds a 20 percent stake in JD.com Inc. (Nasdaq: JD), a rival to Alibaba. Last year, Tencent and JD invested in Vipshop Holdings Ltd. (NYSE: VIPS), another fashion retailer.