Qudian Tries to Distance Itself from Other P2P Lenders

​The stock of Qudian rose nearly 5 percent to $7.59 per share midday Friday after the lending platform defended its business model. 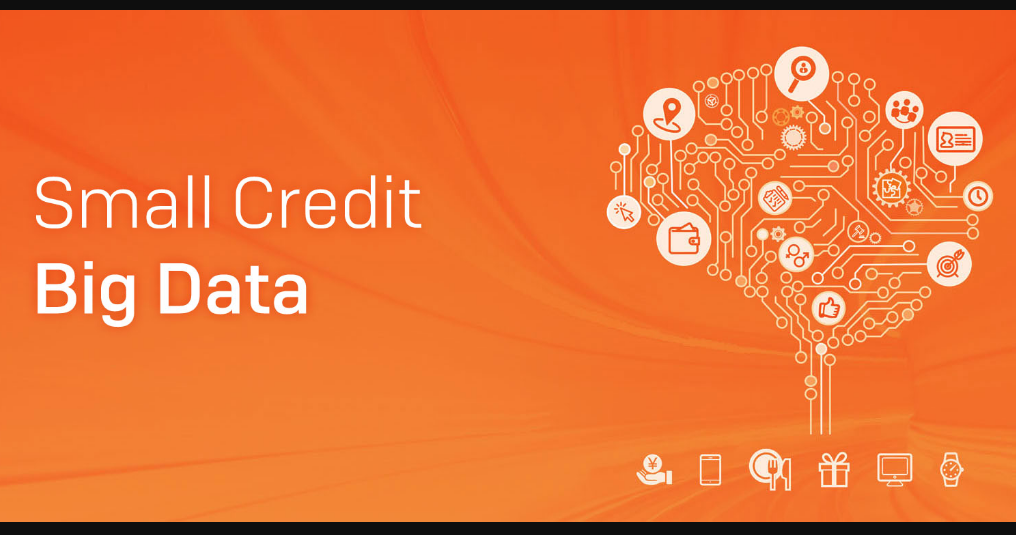 Qudian Inc. (NYSE: QD) defended its business model Friday, saying that it is not undergoing the same "[volatility] and uncertainty" suffered by China's broader peer-to-peer industry.

The announcement sent the company's stock up nearly 5 percent mid-afternoon to $7.59 per American depositary share. The stock of Qudian rose nearly 5 percent to $7.59 per share intraday Friday.

In a "business update" provided by the company, Qudian said its operating principle was not to rely on individual investors like most P2P lending platforms.

"Qudian utilizes secure, regulated, institutional funding sources, not individuals, and does not face the same liquidity concerns many P2P businesses may struggle with today," the company said.

The demand for small consumption-based credit in China is growing, and Qudian said it seeks to seize the opportunity. The company also said today it planned to release its second-quarter results on Aug. 24.

For the first quarter, Qudian posted worse-than-expected financial results. For the three months ended March 31, Qudian said its earnings fell 32 percent compared with a year earlier to $50.3 million, or 15 cents per fully diluted share. The company earned $74.1 million, or 24 cents in the same year-ago quarter.

Qudian went public in October at $24 per share and has had a rocky time since, down 70 percent before today's announcement. With the Chinese government cracking down on internet-based micro-lenders, the company has seen its stock price take significant hits.