As the stock of Huazhu continues its slide since the data breach, the hotel operator released an update on the investigation Monday. 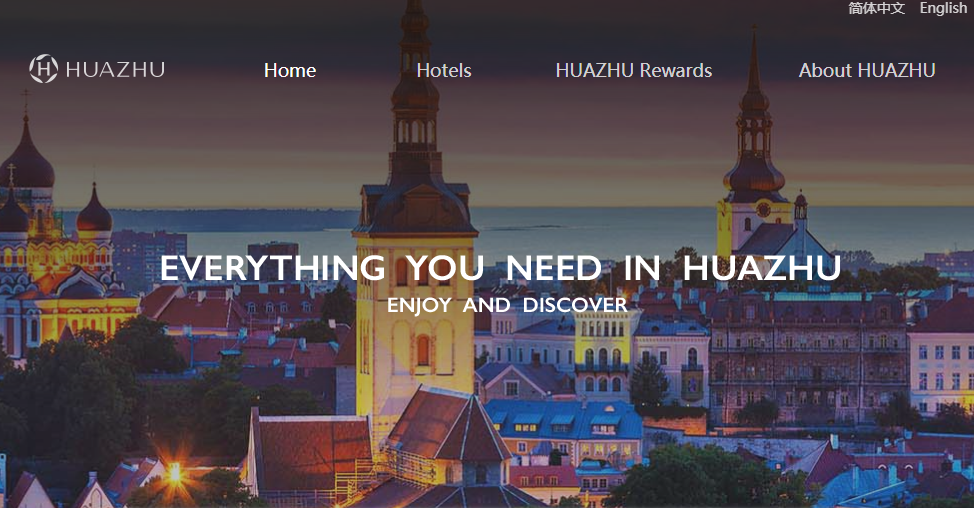 Huazhu Group Ltd. (Nasdaq: HTHT) announced today that a suspect related to the information leak involving nearly 500 million of the company's client data has been arrested and that the investigation continues.

At the end of August, the Chinese hotel company suffered from a cybercrime involving theft of millions of customer-related information. A post on an anonymous Dark Web forum offered to sell information of clients who stayed at Huazhu hotels for 8 bitcoins, an equivalent to $54,400.

The stock of Huazhu was trading at $27.61 per ADS on Monday afternoon, down 36 cents.

Since the incident with the data breach, shares in the company lost 22 percent.

In a statement today, Huazhu said the user who posted the ad on Dark Web has been arrested and the sale was not successful.

As the investigation is ongoing, the hotel company said, it cannot disclose more information on the matter.

"For details of issues of public concern, including whether the allegations made on the Dark Web forum by the suspects are authentic, and whether there has been an information leak, the Company is required not to make a public announcement until the completion of the police investigation," Huazhu said.

The company also asked investors and the public "not to believe in rumors or spread unconfirmed information."