According to her research, as much as 40 percent of Momo's strong revenue growth was driven by customers who pay the company but get some 75 to 100 percent of the cash back. 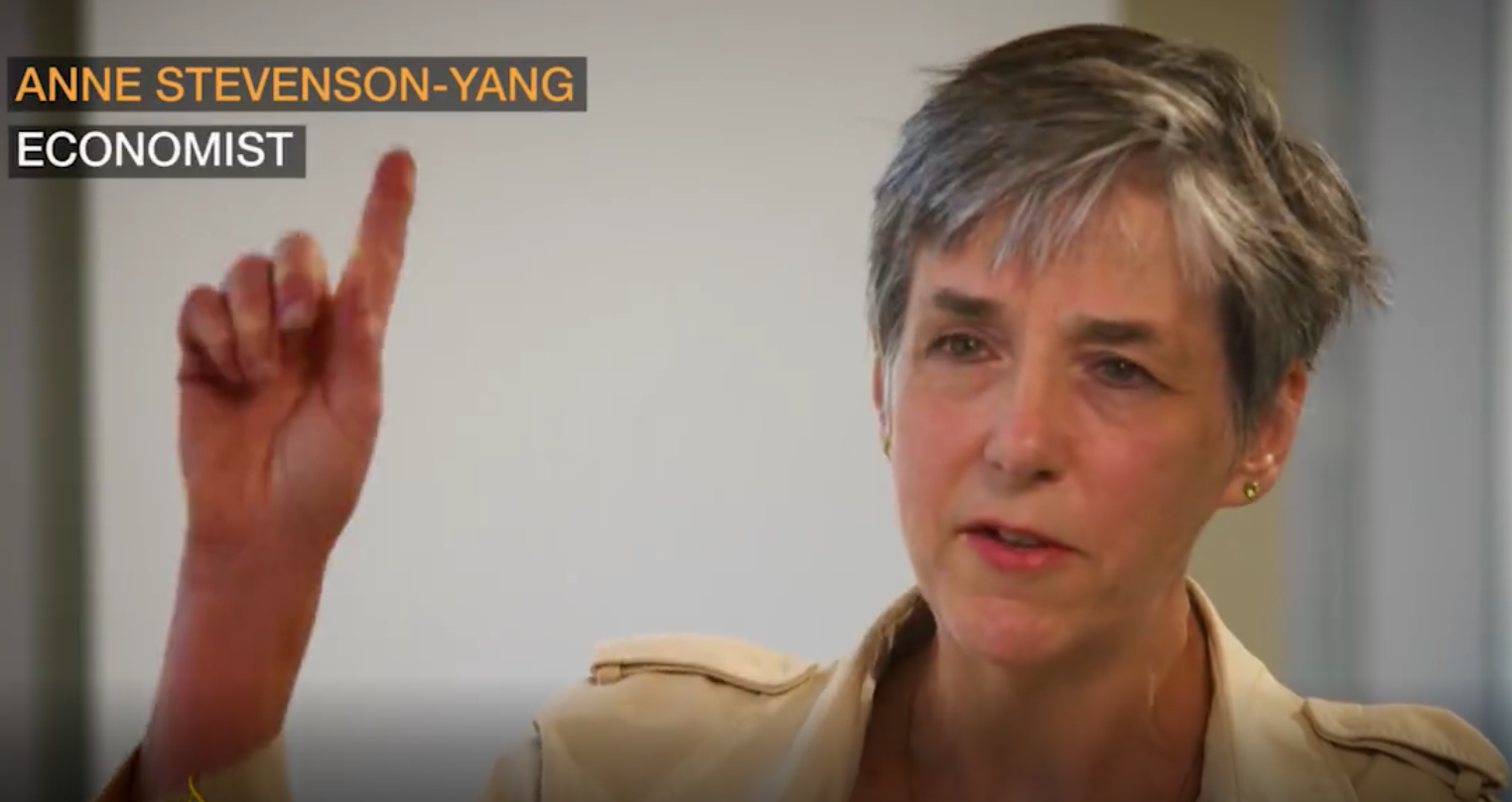 Shares of Momo Inc. (Nasdaq: MOMO), a mobile social networking app, dropped more than 4 percent today to close at $31.69 per share in New York after the company got slapped by well-known economist Anne Stevenson-Yang from J Capital at the Kase Learning Short-Selling Conference.

In a brief speech titled "The Link Between Chinese Online Streaming Sites and Money Laundering: BILI, HUYA, MOMO," Stevenson-Yang argued that Momo tried to exemplify "virtual revenues" by using an approach that is commonly used for money laundering. According to her research, as much as 40 percent of Momo's strong revenue growth was driven by customers who pay the company, but get some 75 to 100 percent of the cash back.

"Meanwhile the company is painting a picture of growing monthly active users and growth potential," according to Jason Aycock, an editor on Seeking Alpha who summarized her speech. Stevenson-Yang believed "Momo's MAUs peaked a year ago and the company faces a crowded industry along with high political risk and massive insider selling," Aycock wrote.

Stevenson-Yang co-founded J Capital Research in late 2010 and is J Capital's Research Director. She has 25 years of industry experience in China as an industry analyst and trade advocate. J Capital conducts deep-dive primary research into listed companies in emerging markets and in the Chinese economy.

In June, the Tinder-like dating app was hit by criticisms of another short-seller, Spruce Point Capital Management LLC.  Spruce Point, after months of doing "primary forensic research," it said, released a 70-page research titled "Mo(mo) Money Mo(mo) Problems" on the Momo, claiming investments into Momo carried "serious risks."  It also alleged that Momo had ties to a popular illegal gambling platform, Pokermaster, that was shut down in February.

Momo vehemently denied all accusations and said the short-seller's report contained "numerous errors, unsubstantiated statements, and misleading conclusions and interpretations regarding events relating to the company."

Since the report was published in June, the stock of Momo has dropped nearly 30 percent.