Baidu's DuerOS voice assistant is now on 200 million devices, up from 100 milion in August. 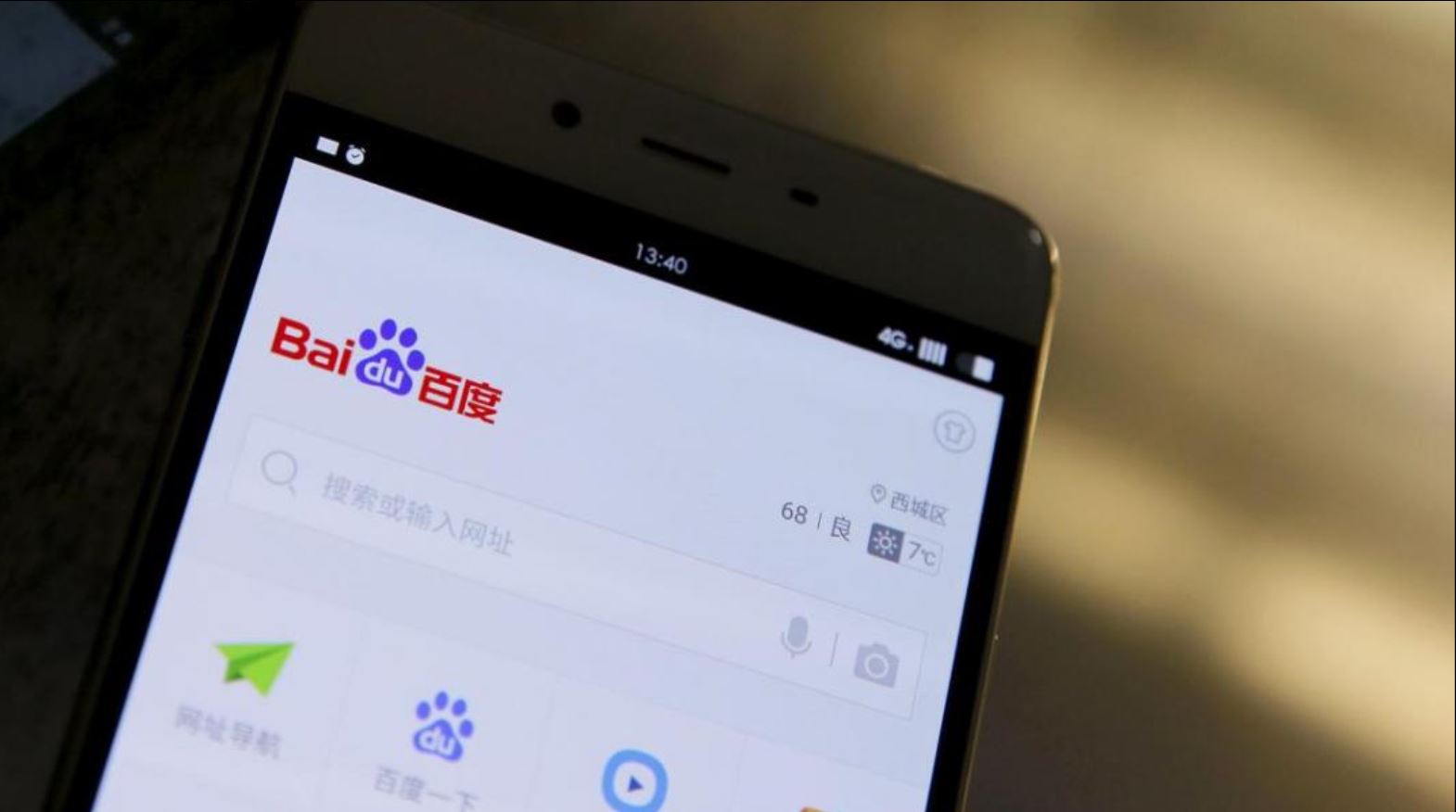 Baidu's voice assistant software, DuerOS, which functions much like Apple's Siri or Amazon's Alexa, has broken the 200 million mark as Chinese consumers have rapidly taken to the devices.

The announcement from Baidu Inc. (Nasdaq: BIDU), citing year-end figures, came just a month after the company said it had 150 million devices.

DuerOS works on devices made by Baidu and its partners, such as some Vivo and HTC smartphones and a smart refrigerator made by Haier.

DuerOS also powers Baidu's smart speakers. According to the research firm Canalys, Baidu ranked third in smart speaker sales within China in the third quarter of 2018, behind Alibaba and Xiaomi.