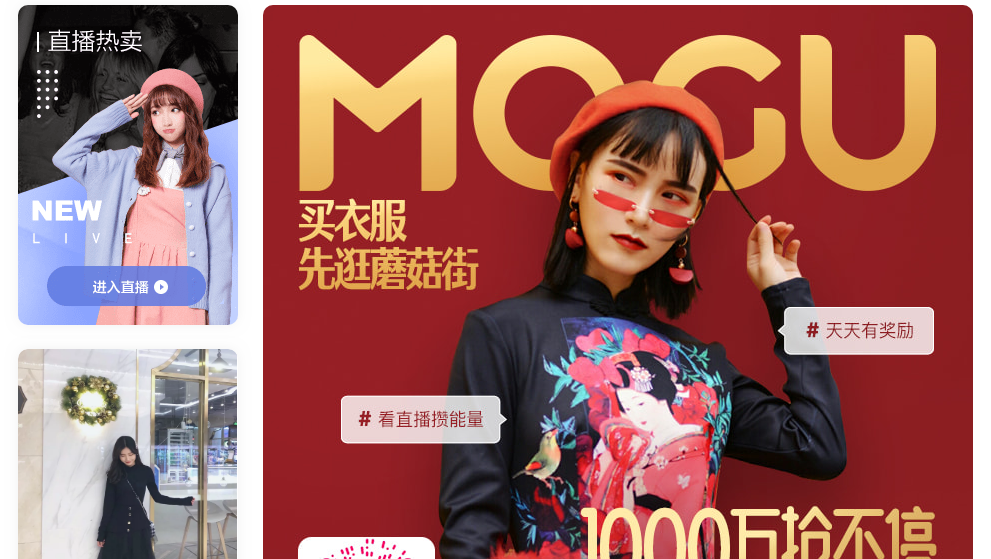 Although a signficant rebound, Mogu's stock still has a way to go to recapture its highest mark since Dec. 6, when the Chinese fashion retail platform, backed by Chinese tech giant Tencent Holdings Ltd. (HKEX: 0700), completed its initial public offering, raising $66.5 million. The company sold 4.75 million shares at $14 apiece, the low end of the expected range.

After a disappointing debut and a dive below $13 that followed, Mogu's stock reached its highest level of $25.69 per share in late December. Last month, the company witnessed some declines in the curve, but never went below its IPO level.

Today, shares in the company closed at $19 apiece, after a $2.50 gain, without any official announcement by Mogu. 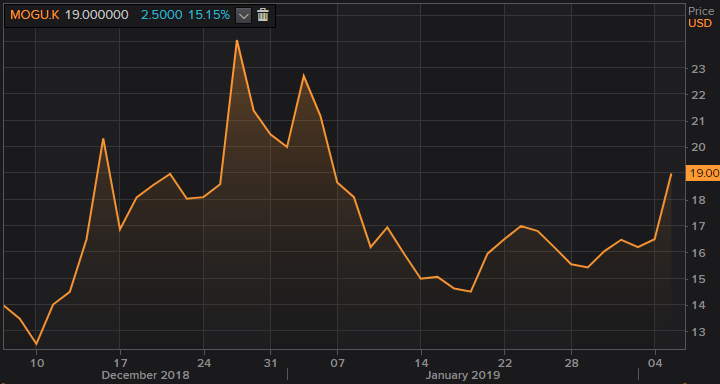 Hong Kong-listed conglomerate Tencent holds an 18 percent stake in Mogu, which in its early days rejected an investment offer from e-commerce giant Alibaba Holdings Ltd. (NYSE: BABA), according to TechCrunch.

Tencent, a tech and gaming giant, does not directly operate in e-commerce, but holds equity in a few major players, including Pinduoduo Inc. (Nasdaq: PDD) and JD.com Inc. (Nasdaq: JD). It connected with Mogu after the latter acquired Meili, in which Tencent was an investor.

Mogu's IPO was a big decline from $200 million which Mogu, previously known as Meili, targeted in an early filing. Last July, the company aimed for an IPO of $500 million in a confidential filing, according to Caixin Global.