Meitu said it will launch a face-cleansing brush that can automatically identify the best pulsing setting for a user. 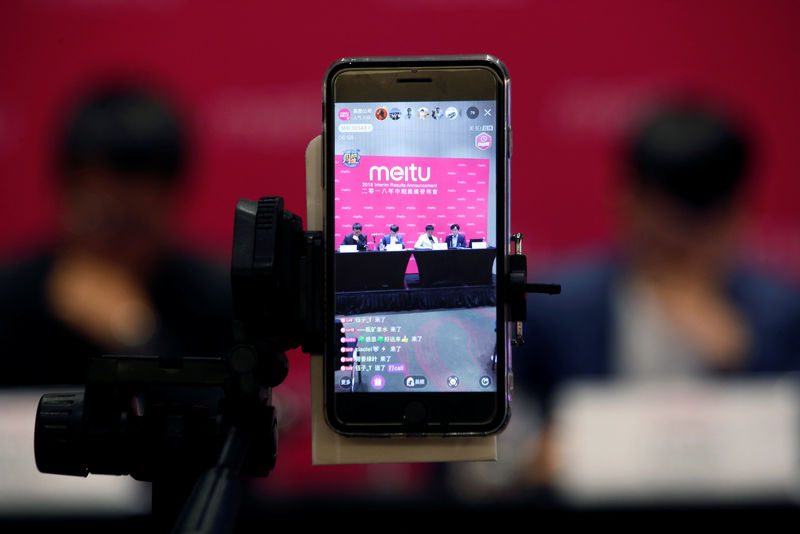 SHANGHAI (Reuters) - Meitu Inc., the Chinese firm best known for its selfie image-enhancing app, said this week it was venturing into the offline skincare market as it attempts to offset the impact of dwindling app users and a money-losing smartphone business.

Meitu (HKEX: 1357), which listed in late 2016 in what was then Hong Kong's largest tech IPO in a decade, has since suffered losses and its share price has more than halved, as China's smartphone market has run out of steam, shrinking nearly 16 percent in 2018.

The firm announced a deal in November to outsource manufacturing of the smartphone business to Xiaomi Corp. and receive brand and tech licenses in exchange.

Meitu said it will launch a face-cleansing brush that can automatically identify the best pulsing setting for a user by detecting his or her individual skin condition.

The company's beauty-centric camera apps, which exploded in popularity in China around 2015 thanks to strong demand from female users, have recently endured a steep decline in usage.

In its earnings report covering the six-month period to end-December, Meitu said monthly active users across its suite of apps decreased 19.9 percent from a year earlier.

Its smartphone division, meanwhile, made up most of the company's sales over the same period, but high costs brought the company to a loss overall.

Slowing smartphone sales and a softening economy have placed pressure on domestic smartphone makers, who are increasingly raising prices in hopes of boosting margins. 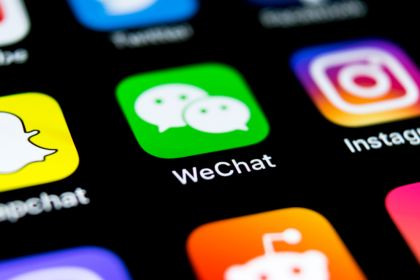