The Beijing-based operator of coworking space is eyeing a public float as soon as in 2020. 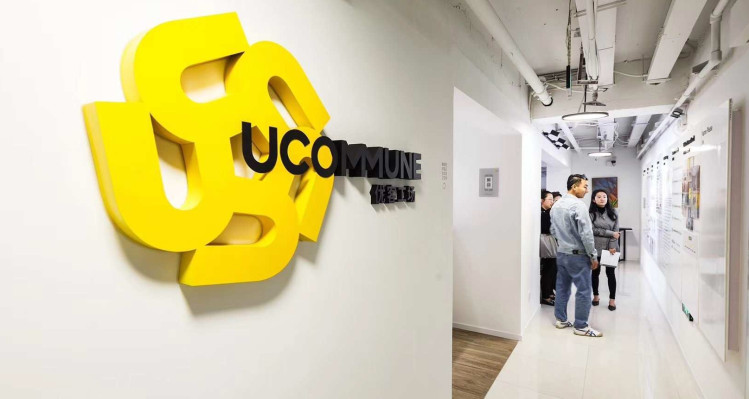 Ucommune, a Beijing-based coworking company, is rumored to be targeting a $200 million initial public offering in New York next year.

The company seeks to raise a minimum of $100 million and use the proceeds to help "the loss-making Chinese startup battle WeWork Cos. across the world's No. 2 economy," Bloomberg reported, citing unnamed sources.

The company, which just celebrated its four-year anniversary, provides services in office space expansion, management of standard workspace operations, membership networks, and internal community innovation, aiming to achieve its goal of "serving millions of enterprises and represent a better life of future cities."

Similar to WeWork, Ucommune has grown rapidly in recent years. By the end of 2018, the company has worked with 200 office spaces in 44 cities and had a network of more than 300,000 global members. The company said among its clients, 23 enterprises are valued at over 10 billion yuan, while another 107 are high-tech enterprises and 39 of them are non-profits.

The majority of the company's new communities are located in central business districts (CBDs), while working spaces in Singapore, Qingdao, and Ningbo are set up in landmark office buildings.

The company is established by Chinese real estate mogul Daqing Mao. He is the grandson of Mao Ziyao, an architect who helped design Beijing's Great Hall of the People. 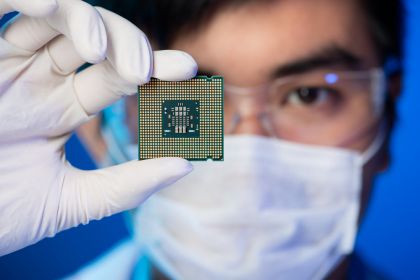