The Beijing-based company, which provides loans and other financial services, intends to apply for a U.S. listing under the symbol “JFG."

9F Inc., a leading digital financial account platform in China, seeks to raise up to $150 million in its initial public offering on Wall Street.

The Beijing-based firm offers loan products, online wealth management products and payment facilitation services. In its preliminary prospectus filed with the U.S. Securities and Exchange Commission Thursday, 9F highlighted its core product named One Card, with which users can utilize their approved credit limits to purchase products from more than three million merchants through China UnionPay and its own online shopping platform One Card Mall. One Card users can also draw cash at approved credit limits to meet other financial needs. 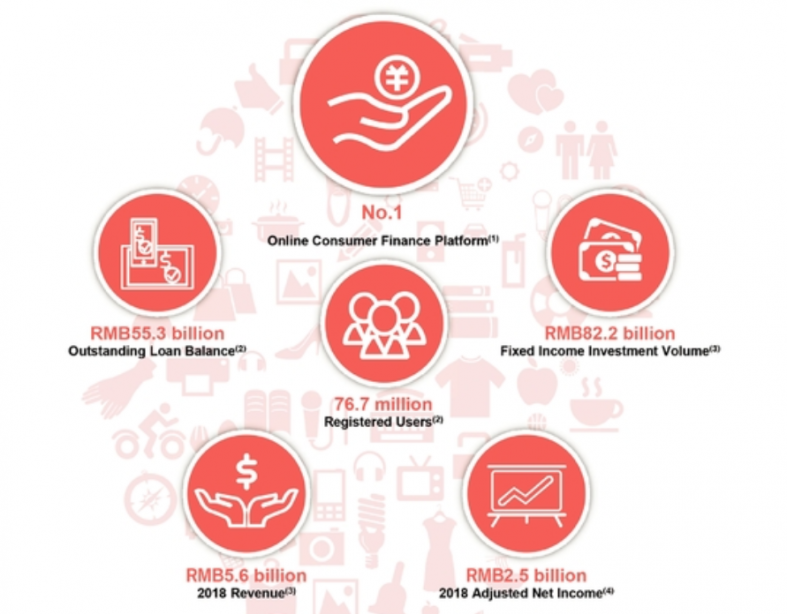 New York-based consultant Oliver Wyman reported that last year 9F ranked as the first online consumer finance platform in China in terms of outstanding loan balance, which was reported at 55.3 billion yuan ($8 billion) as of Dec. 31.

9F has diversified its funding sources by developing a direct lending program in 2018. Specifically, 9F turned to institutional funding partners. As a result, the percentage of loan origination volume funded by institutional funding partners to total loan origination volume has increased significantly from approximately 11 percent in the quarter through March to 58 percent for the three months ended June.

The company said it intends to use the proceeds from its IPO for strengthening its ecosystem, broadening product offerings, investing in research and development, international expansion and general corporate purposes. For 9F's international business strategies, it plans to expand investment in Hong Kong and Southeast Asia, applying for additional licenses overseas.