Baidu has joined the slew of Chinese tech giants who recently reported cases of bribery and violations by company employees. 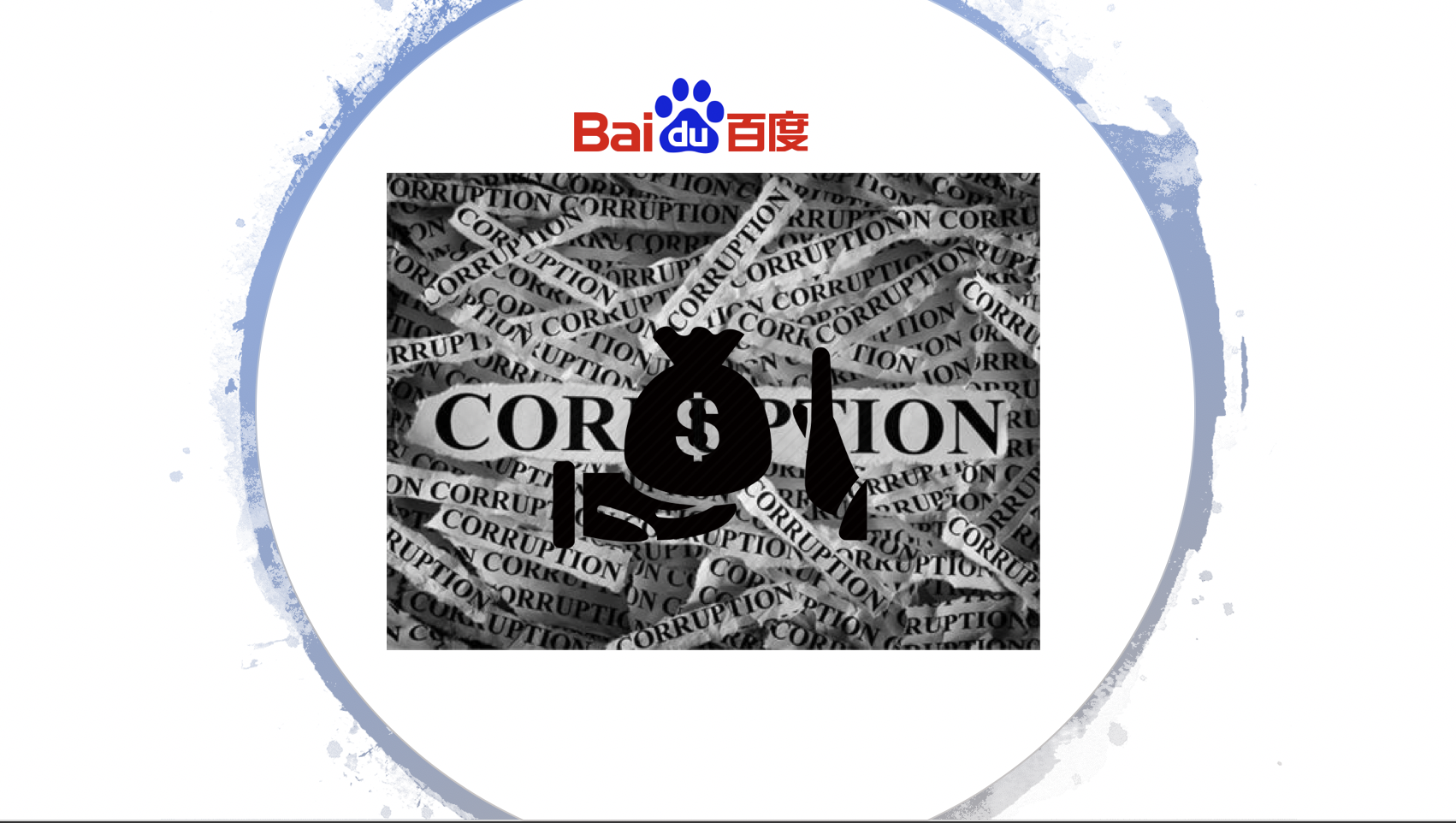 Baidu Inc. (Nasdaq: BIDU) has reported 12 internal corruption allegations and a layoff of 14 employees this week, with its shares sliding 5 percent from a week ago to the intraday price of $107.60 each on Friday.

The Chinese search engine giant said the employment of 14 people potentially involved has been discontinued at Baidu, with several of them arrested and under investigation. The alleged illegal acts involved accepting bribes and disclosing trade secrets, as well as fraudulent reimbursement and distribution of bonuses.

"An upright and clean business atmosphere is the cornerstone of the company's long-term success. No matter who the employee is, once the ethical rule is violated, he or she will not be tolerated. Cases will be transferred to the public security department for handling in serious scenarios," Baidu said in an official statement released by its professional ethics committee earlier this week.

Separately, cases of corruption have surfaced over the past month at other Chinese internet giants.

Xiaomi Corp. (HKEX: 1810), the world's fourth-largest smartphone maker, declared its employee Zhao Qian had been sentenced to jail for accepting 7 million yuan from suppliers according to a leaked internal email on July 20.

Baidu is expected to release its results for the second quarter on Aug. 19.