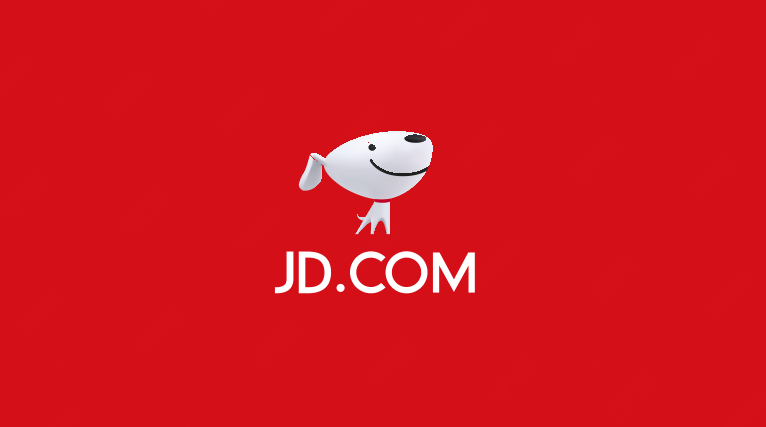 The stock in JD.com Inc. (Nasdaq: JD) soared 14 percent on Tuesday afternoon, to $30.88 per share, after the e-commerce giant reported higher-than-expected revenue.

The Beijing-based company said in a statement today that its revenue in the three months through June reached $22 billion, at a 23 percent increase from the corresponding period in 2018. Net income in the second quarter was $90.1 million, or 5 cents per share, in contrast to a net loss of $344 million, or a 12-cent loss per share, a year ago.

JD reported 321.3 million active customer accounts for the twelve months through June, up about 10 million from a year ago.

"Highlighted by our successful June 18th anniversary sales event, JD's strong performance in the second quarter further demonstrated the resilience of our superior business model in a highly competitive industry," Richard Liu, the founder, chairman and chief executive officer of JD, said in a statement today.

Despite the slowdown in China's economy, analyst Jerry Liu, who tracks China's sector at UBS Investment Research Securities, said the country's e-commerce industry has performed better than expected since the start of the year, as reported by Reuters.

"Big ticket items, like cars or smartphones, might be more challenging," he told Reuters, "but if you look at smaller ticket, higher frequency products, that's still doing well."

JD has been developing its line of convenience stores and supermarkets and investing in its logistic and advertising capabilities, attempting to compete with China's top retailer, Alibaba Group Holding Ltd. (NYSE: BABA).

Within the past year, JD has focused in innovations in its logistics network and its smart supply chain. In October, JD introduced what it called the world's first fully automated 40,000 square meter warehouse ran by Mujin robots, designed to take the workload of 400-500 employees, according to CNBC.

Liu and JD's chief financial officer Sidney Xuande Huang said they were pleased with the growth of JD Logistics in a conference call on Tuesday. Huang also said its logistics and other services grew significantly in the second quarter.

In June, JD reported that it provided 600 warehouses with geographic coverage to almost all counties and districts in China. JD Logistics raised $218 million to further its logistics investment.

Liu concluded by saying that the company will continue to invest in user experience and workforce.