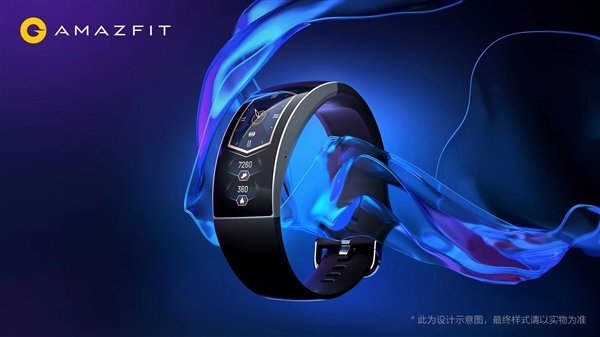 The Chinese maker of smart wearable technology called the launch of its Amazfit X product "incredibly successful" in a statement today. The gadget, the official release of which is scheduled for next year, will include a 92-degree flexible curved screen, 326 ppi HD resolution, 430nits brightness, a 2.07 inch AMOLED display, a seven-day curved battery, and a full metal body, Huami said in a statement.

The 326ppi HD resolution includes a curved lithium battery and a 3 section motherboard that connects through the FPC to fit the curved body of the watch, according to the report. Instead of physical buttons, Amazfit X will have hidden pressure-sensitive buttons that respond to touch.

In addition, the battery will come with 220mAh and the curvature will provide a screen that's 244 percent larger than other wearable devices with similar sizes, Huami said.

The stock in Huami was trading nearly 2 percent higher, at $10.85 per share, on Thursday morning.