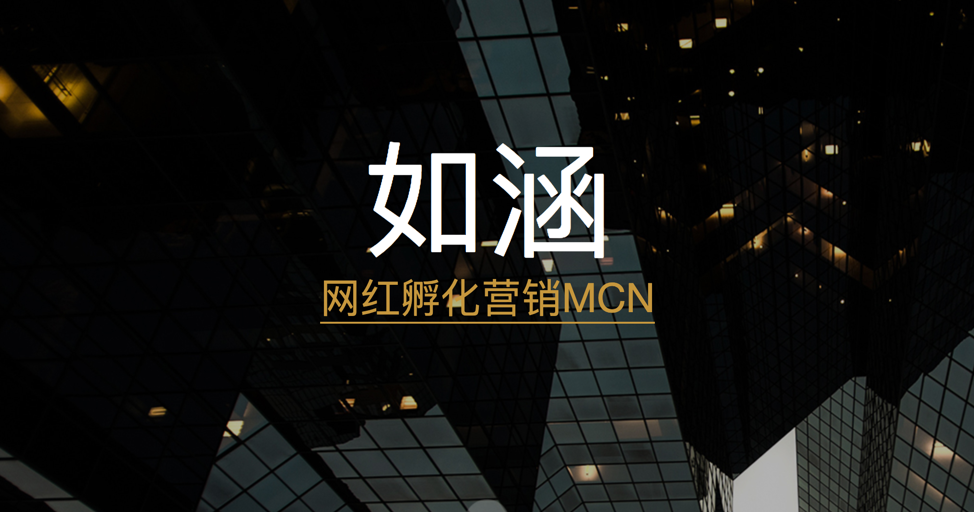 Ruhnn, founded in 2016, is the largest internet key opinion leader ("KOL") facilitator in China. KOLs accumulate millions of followers across social media on account of their expertise in specific fields. The company supplies a suite of services for KOLs to connect with fans, brands and retailers.

Law firms alleged in official press releases that Ruhnn failed to disclose that the number of its online stores has fallen by nearly 40% at the time of IPO, the number of full-service KOLs on its platform has declined by 44% and that its revenue has consecutively fallen by 46%.

Over the past month, more than 10 law firms in the United States have announced that they will initiate collective litigation on behalf of Ruhnn's shareholders. Among the firms are Kaplan Fox & Kilsheimer, Bernstein Liebhard, Block&Leviton, Rosen Law Firm and Glancy Prongay & Murray. They are now calling on investors in Ruhnn to join in the case against the company.

In response to the accusations, Ruhnn responded: "All the information disclosed by our company is all right, fully compliant and legal. At present, the company's American lawyer STB Law Office helps the company deal with such matters. Everything in the company's daily operation is normal and unaffected," as reported by Sina News.

The company was not available for comment when contacted by CapitalWatch on Monday.

Ruhnn became publicly traded on the Nasdaq in April, raising $125 million in its IPO. It sold 10 million American depositary shares at the issue price of $12.50 per share.

From late May until early September, its shares were trading near $4 apiece, dipping as low as $3.06 per ADS. In September, its stock rose to just below $7 and closed at $5.37 on Monday, down 57% from IPO level.