JD has been aggressively pushing for a larger share of China's e-commerce market, fighting Alibaba in court and now announcing an early shopping festival ahead of Singles' Day. 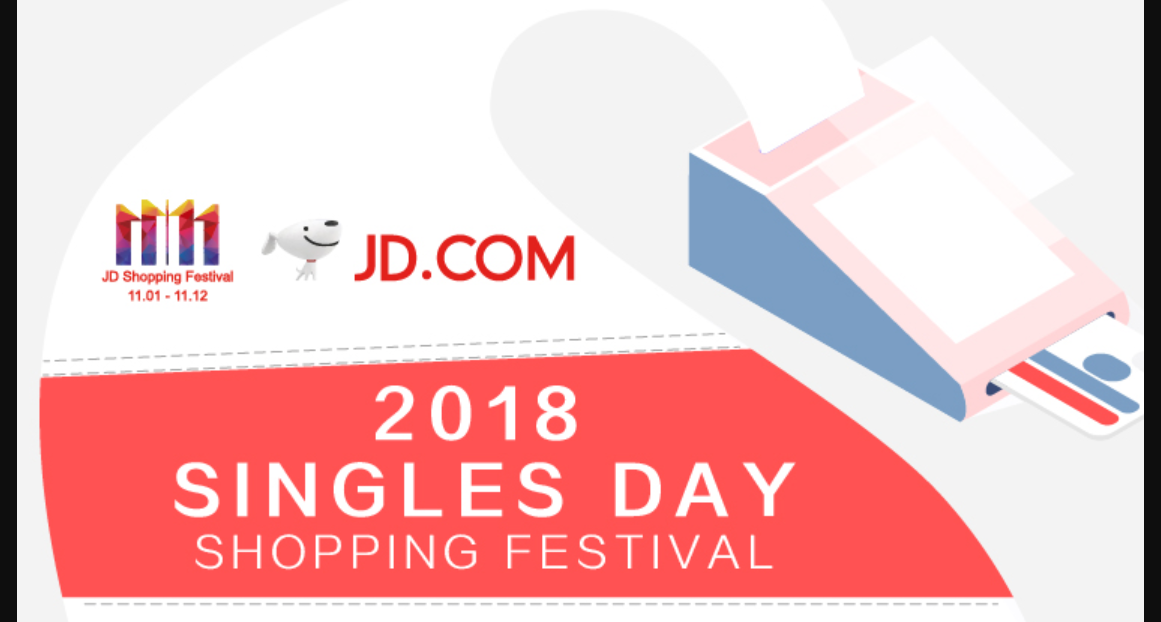 Competition among China's largest retailers heated up this week after JD.com Inc. (Nasdaq: JD) announced this week an early kickoff of its shopping festival for Friday, aiming to take a larger share of the market.

Singles' Day, a shopping festival originally popularized as a day for China's singles to buy gifts for themselves, traditionally takes place on November 11. This year, however, China's second-largest online retailer JD is planning to kick off its own sales event on October 18, as it announced at a press conference in Beijing on Tuesday.

Rui Han, the vice president and head of the retail unit of JD.com, said Tuesday at the conference Jingxi will connect 1,000 industries to provide consumers with more value-for-money products. He added that over the next five years, the social e-commerce platform will serve more than 1 million merchants and build an efficient retail system for 100,000 manufacturing enterprises across the country, as reported by Netease News.

"In the future, we'll continue to enhance our user experiences and also gain more potential customers from third to six-tier cities," Richard Liu, the chairman and chief executive officer of JD.com, said in the company's earnings call in August.

"Despite the Sino-U.S. trade tensions, as well as Jack Ma's departure from Alibaba, I estimate this year's sales of Tmall at the 11.11 shopping festival should grow to approximately 250 billion yuan ($35.7 billion)," Yaning Ying, CW financial analyst, said. The forecast represents a 17% year-over-year growth. She said overseas markets where Alibaba increased its presence over the past year will compensate for the potential losses, while the domestic e-commerce market will remain robust.

JD.com has been fighting Alibaba in court for alleged violation of fair competition.