Alibaba aims to grow its market with imported and luxury products this year at the 11.11 festival after acquiring Kaola. 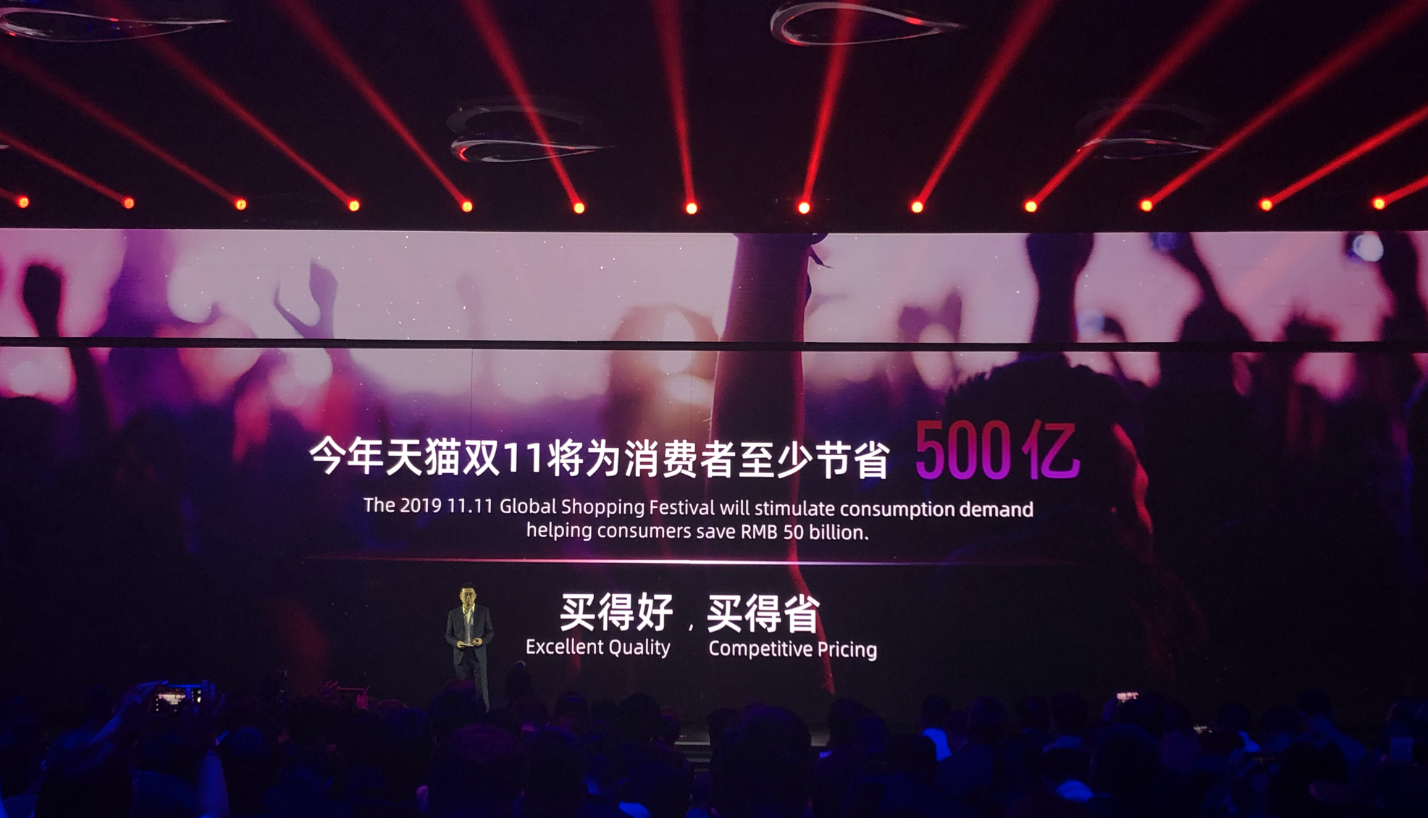 China's largest e-commerce platform, Alibaba said in a statement today that it is rolling out its sales for consumers globally in a spree that will traditionally culminate on November 11, or Singles' Day.

Fan Jiang, the e-commerce head of Alibaba, stressed that the event this year is driven by innovation.

"We will enable merchants in China and around the world to grow their businesses through data-driven product innovation and consumer insights, as well as leverage our recommendation technology and content-driven user engagement to delight consumers in urban coastal cities and less-developed areas of China," Jiang said in the statement.

Singles' Day was created in 2009 by Daniel Zhang, Alibaba's chief executive officer. It was popularized as a day for China's singles to buy gifts for themselves and traditionally took place on November 11.

On Monday, the company said it expects more than 500 million customers to participate in this year's 11.11 festival through mobile devices. That means an increase of 100 million participants from last year and one out of every three Chinese will participate, according to various local media.

The e-commerce leader said the sales and promotion activities will save consumers at least 50 billion yuan ($7 billion) at the press conference today.

"Tmall International has grown to be the largest import platform in China," Peng Liu, the general manager of Tmall Import and Export Group, said at a conference in September. Liu also said the target consumers of Tmall International are China's youth born after the 90s, which make up 55% of all purchasers and have a "strong demand for diversified import lifestyles."