Canaan was the second-largest maker of Bitcoin mining machines in the world in terms of computing power sold in the six months through June 2019. 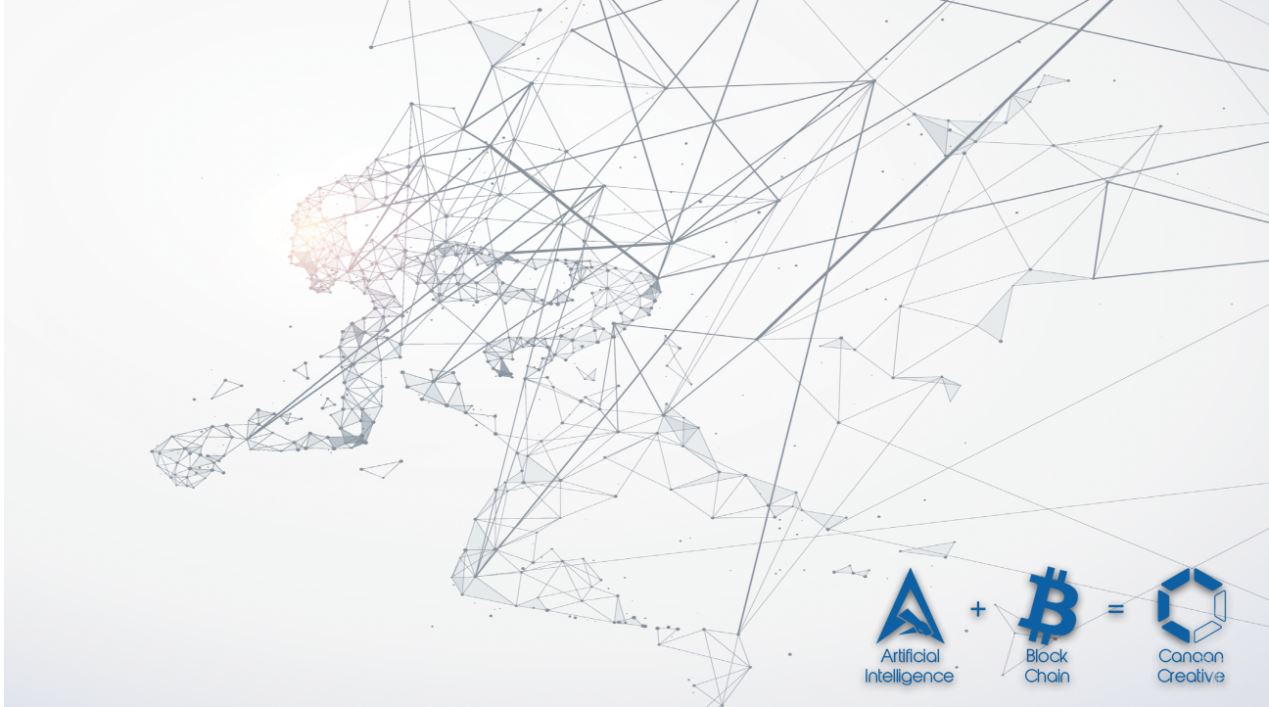 Canaan Inc. is set to debut on the Nasdaq Global Market later today and become the first cryptocurrency mining equipment maker to list in New York.

The company, expected to lift off under the ticker symbol "CAN," sold 10 million American depositary shares at a price of $9 apiece, according to its announcement. It has thus raised $90 million in its initial public offering.

Underwriters on the deal may purchase an additional 1.5 million ADSs, according to the company's latest filing with the U.S. Securities and Exchange Commission. Each ADS represents 15 ordinary shares.

Canaan was among the first to build cryptocurrency mining machines using ASIC technology, initiating production in 2013 under the leadership of its chairman and chief executive, Nangeng Zhang, according to the company's prospectus. Citing independent market research firm Frost & Sullivan, Canaan said it was the second-largest maker of Bitcoin mining machines in the world in terms of computing power sold in the six months ended June 30, 2019.

Further, the company has diversified its business. Now, in addition to mining equipment for specific digital currency, Canaan delivers AI solutions to its customers, including AI chips, algorithm development and optimization, hardware modules, end-product and software services. The company said expanding its AI business is part of its growth strategy, though sales of mining equipment currently remain its main revenue driver.

In September 2018, Canaan was the first to deliver commercial edge computing AI chips based on RISC-V architecture, which is a set of instructions that describes the way in which software talks to an underlying processor, and self-developed neural-network accelerator, which is a class of microprocessor designed as hardware acceleration for AI applications.

Canaan said its integrated circuits are made, packaged and tested by top suppliers, including TSMC, STATS ChipPac, ASE and SPIL.

As of September 30 this year, Canaan has shipped more than 53,000 AI chips and development kits.

Among its advantages, Canaan noted its "successful" monetization strategy, a fast time-to-market and the implementation of the ASIC design in blockchain application. It also said it has achieved breakthroughs in the specifics of its ASICs; namely, low voltage and high-power efficiency operations, as well as high computing density.

Canaan said in its prospectus that it intends to expand its business operations by strengthening its leadership position in supercomputing solutions. It plans to continue to invest in high-power efficiency IC design and to continue to introduce new AI products.

The company also plans to create an AI SaaS platform to enable holistic AI service incorporating hardware, algorithm and software for end customers for a complete and open ecosystem.

Lastly, Canaan said it intends to pursue strategic investment opportunities overseas and set up offices outside of China.