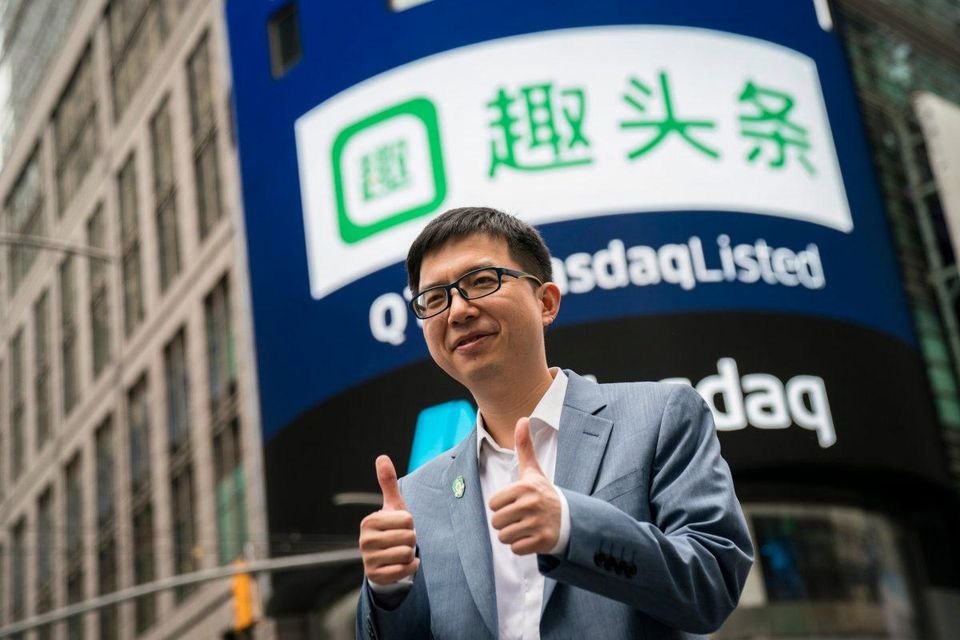 Wolfpack Research LLC, a New York-based activist research firm, released a report on Tuesday alleging that the majority of Qutoutiao's revenue it reported for 2018 was overstated.

Today, Qutoutiao issued a counter-statement, claiming the short report had serious errors and deviated from the facts according to its official statement published by various Chinese media.

"The company firmly denied a series of unfounded allegations such as data fraud and strongly condemned Wolfpack Research for publishing false information and distorting the facts," Qutoutiao wrote.

Reportedly, QTT is preparing to launch litigation procedures to sue the short seller and said it will release a separate statement on the matter in the near future.

Wolfpack alleged that Qutoutiao's revenue in 2018 reached approximately 798 million yuan, less than a third of its reported 3 billion yuan.

After analyzing about 50,000 ads on the platform, the research firm said it found that nearly half of Qutoutiao's advertisement revenue came from undisclosed related parties owned by Siliang Tan, the chairman and chief executive officer of Qutoutiao.

"Our analysis and on the ground due diligence indicate that approximately 74% of Qutoutiao's 2018 revenues are fake and nearly 78% of its current cash balance is non-existent," Wolfpack wrote.

The company recorded non-existent "advances from advertising customers" on the balance sheet of its in-house advertising agent, Shanghai Dianguan, then paid them out to Qutoutiao's main operating entity in China, Shanghai Jifen, as the item of prepaid expenses, the short-seller alleged.

Through its flagship mobile application, Qutoutiao, which means "fun headlines" in Chinese, the company posts articles and short videos and presents customized feeds to users based on their profile, behavior and social relationships.

In its third-quarter results posted last week, Qutoutiao said its losses narrowed to $124.4 million and its revenue rose 44% year-over-year to $196.8 million. It said its advertising and marketing business remained the key driver of growth, with revenue in that sector hitting $193.3 million, up 54% year-over-year.

QTT was backed by Tencent Holdings Ltd. (HKEX: 0700), which led a pre-IPO investment of more than $100 million in the startup in March 2018. The company raised $84 million in a public offering of 12 million of its American depositary shares in September 2018.

Shares in Qutoutiao closed at $2.85 per American depositary share on Thursday, down 1 cent.