The Chinese search engine giant joined NetEase and Trip.com in considerations for a listing in the protest-ridden city to follow in the footsteps of Alibaba. 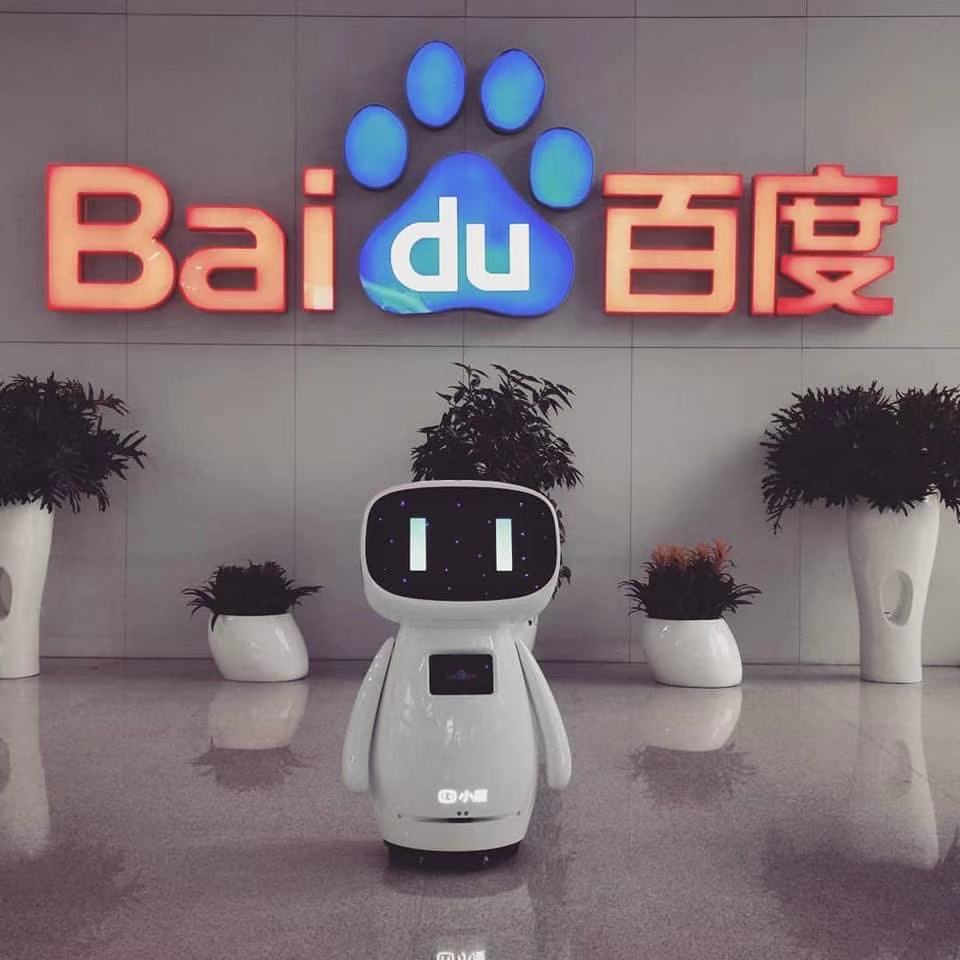 Baidu Inc. (Nasdaq: BIDU) has joined a slew of U.S.-listed Chinese tech companies eyeing a secondary offering in Hong Kong, according to reports by various media.

The company has hired representatives in Hong Kong, as the South China Morning Post reported on Tuesday.

In November, Alibaba (NYSE: BABA; HKEX: 9988) paved the way by celebrating a $13 billion offering in the city despite the ongoing anti-government protests. The offering was the largest in Hong Kong since 2010. Now, the stock exchange is turning heads after the U.S. rhetoric has become hostile toward China listings.

The stock in Baidu closed Wednesday at $137.83 per American depositary share, $1.13 higher.