Newly confirmed infections dragged down all the indexes in mainland China, Hong Kong, and New York. 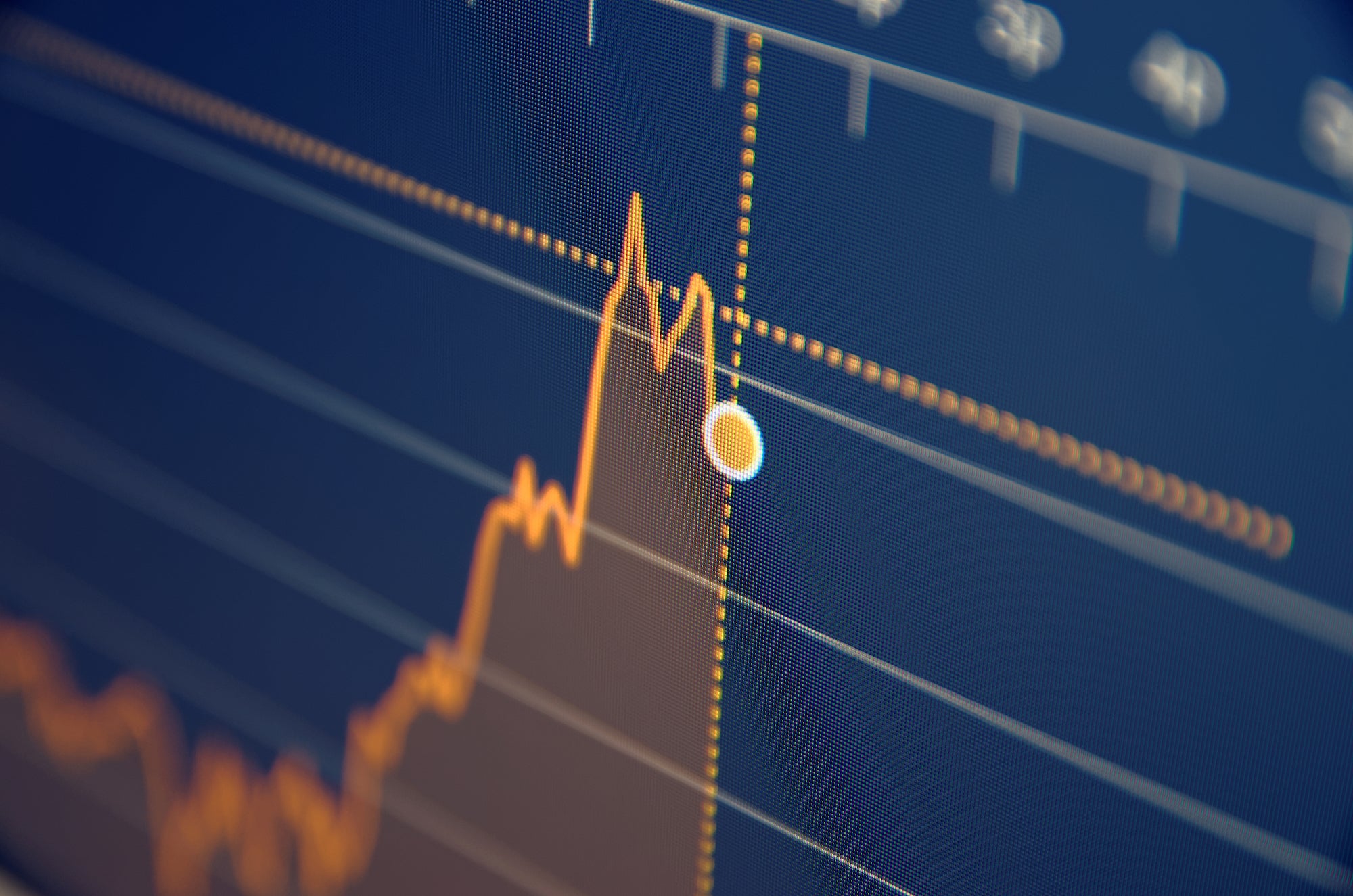 The dual-listed e-commerce giant said revenues reached $23.2 billion in its boom season from September to December, up 38% year-over-year. Alibaba set a new record for sales of $38.4 billion on Singles Day, the country's biggest shopping festival, in November, which fueled its top-line growth in the third quarter.

The company said its annual active consumers in China reached 711 million during the 12 months through December and its monthly active users hit 824 million in China for December. For context, the population of China was 1.435 billion in November 2019 and the population of the U.S. was 329 million as of Thursday.

Alibaba's cloud computing technology serves its e-commerce business. The public cloud infrastructure and technologies processed over 544,000 orders per second and secured the operation of the e-commerce platform without disruption during the shopping festival on November 11.

Another growing component of Alibaba is its logistics arm Cainiao Network. Revenues from Cainiao hit $1.1 billion in the three months through December, up 67%.

As the number of new coronavirus cases in Hubei province climbed 10-fold overnight Wednesday, U.S. investors, who had anticipated a slowdown of the outbreak, renewed their concerns over China's economic health amid the scourge.

While Daniel Zhang, the chief executive officer of Alibaba, expressed the company's confidence in fighting the coronavirus, U.S. investors aren't so sure.

"No matter past, present or future, we remain true to our mission and we will support our merchants to overcome this challenging time together," Zhang said in the statement Thursday.

All Chinese stocks declined on mainland China and Hong Kong on the coronavirus outbreak. The Shanghai Composite dropped 21 points, or 0.71%, to 2,906 and the Shenzhen Composite lost 0.7% Thursday to 10,854. The Hang Seng Index in Hong Kong declined to 27,730, down 0.34% Thursday.