The Starbucks challenger in China launches internal investigation into $315 million in fake sales. 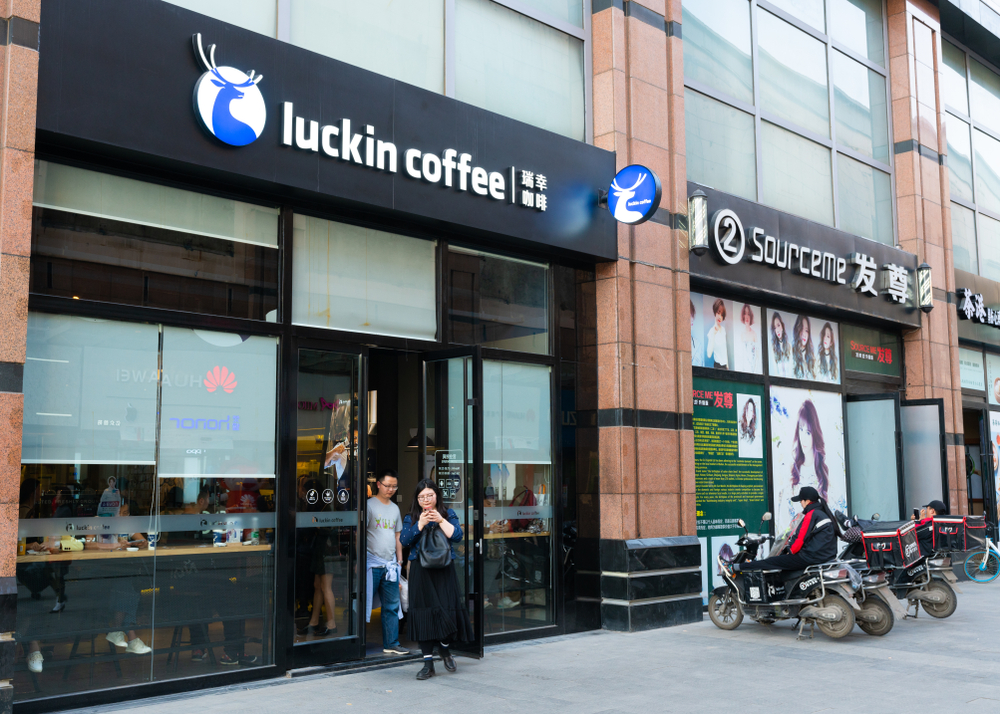 Shares in China's Luckin Coffee Inc. (Nasdaq: LK) plummeted over 84% after the company announced on Thursday it had launched an internal investigation regarding 2.2 billion yuan ($314 million) in allegedly fabricated transactions.

The coffee chain said today in a filing with the U.S. Securities and Exchange Commission that the company is investigating suspicious sales made from the second quarter to the fourth quarter of 2019.

The company's board has formed a three-member special committee led by Sean Shao to investigate forged operation results, according to the filing. The other two members are Tianruo Pu and Wai Yuen Chong.

Luckin announced appointments of the two independent directors, Pu and Chong, to the company board and its audit committee on March 27.

The special committee said Jian Liu, chief operating officer of the company, should take responsibility for the misconduct. The committee also announced the suspension of Liu and termination of contracts with related parties.

The company said that certain costs and expenses were also inflated by so-called "fabricated transactions" during this period.

"As a result, investors should no longer rely upon the company's previous financial statements and earning releases for the nine months ended September 30, 2019 and the two quarters starting April 1, 2019 and ended September 30, 2019, including the prior guidance on net revenues from products for the fourth quarter of 2019, and other communications relating to these consolidated financial statements," the company said in the filing.

Muddy Waters posted an anonymous short report against Luckin in its Twitter, noting that the number of items per store per day was inflated by at least 69% in the third quarter in 2019 and 88% in the fourth quarter in 2019.

"All the company's key operating data, including the number of items per store per day, items per order and effective selling price, are tracked in real-time and can be verified," Luckin said in a one-page response to the 89-page short-seller report.

The report may draw the attention of investors again. It also cited questionable historical behavior of the management team and concluded it was an unsustainable business model in which the company can not afford the discount to attract price-sensitive customers.