Administration moving on all fronts with a U.S. intelligence probe into an alleged cover-up, a possible lawsuit challenging Beijing’s sovereign immunity and other ways to “punish” China. 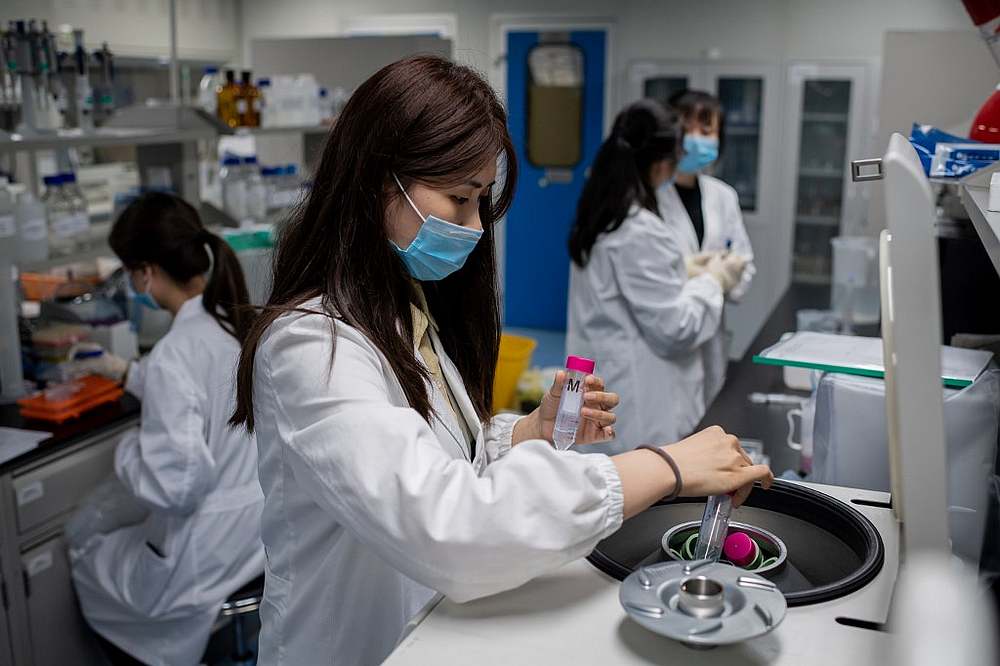 So now we get word the Trump administration is embarking on an all-out blitz to blame China for the coronavirus and is considering "punishing" Beijing for spreading it to the United States and around the world. Acting on the most hysterical voices in his administration, Trump is even seriously mulling whether to "sue" China over the 65,000 and counting American deaths.

This is beyond disingenuous: The logic is faulty and the chances of success are almost nil. It amounts to another Trump temper tantrum, this time because he sees his re-election chances vanishing into the virus-laden air. So, what does he do? Blame others, find a scapegoat, of course.

Late this week, officials across several federal agencies met "to begin mapping out a strategy for seeking retaliatory measures against China," the Washington Post reported, citing two people with knowledge of the plan. One idea calls for stripping China of its "sovereign immunity," aiming to enable the U.S. government or victims to sue China for damages.

Trump has expressed interest in the idea pushed by Michael Pillsbury, an informal China adviser to the White House, that Beijing could be sued, with the United States seeking $10 million for every death, according to the New York Times. At a news conference this week, Trump said the administration was discussing a "very substantial" reparations claim against China

"There are a lot of ways you can hold them accountable," he said.

Legal experts told the Post the move to strip China of its sovereign immunity would be extremely difficult on a number of fronts, foremost that U.S. law generally grants foreign states immunity – just as international law does.

"Exceptions exist for commercial activities with direct effects in the United States, wrongful acts (not just harmful consequences) occurring in the United States, and state-sponsored terrorism," the Post story said, citing legal experts. "But courts aren't likely to see the accusations against China as falling within these narrow categories."

Another idea apparently being floated in the administration is to cancel part of the U.S. debt obligation to China, although it's not known if the president is on board. Let's hope not, as that would be tantamount to defaulting on U.S. treasury securities, which would devastate America's standing as the world's financial leader and send the dollar into a deep slide.

Asked about this on Thursday, Trump demurred but noted there were other ways to hit China with extreme penalties, such as raising $1 trillion by imposing tariffs on Chinese imports. Never mind that the total value of imports from China into the U.S. this year will amount to far less than half that.

The rationale for all this? The idea of a mass cover-up in China, that the authorities in Beijing could have spared the world if only they had been honest about the virus. Trump, in a display of Nixonian paranoia, even went so far as to tell Reuters this week that he thought China's handling of the pandemic showed that Beijing "will do anything they can" to make him lose his re-election bid in November. That's right – Trump accuses the Chinese of unleashing a deadly pandemic on the world just to stop him from winning another term.

Trump and his grim band of hard-liners, led by Secretary of State Mike Pompeo, want to know if the coronavirus accidentally leaked out of a virology research lab in Wuhan and the government won't admit it. Researchers for the most give no credence to this allegation, but of course you can't prove a negative.

The odds of a lab release as opposed to an event in nature have been described as astronomically low by Kristian G. Andersen, the lead author of a paper published in Nature Medicine, who is a specialist in infectious diseases at the Scripps Research Translational Institute in San Diego.

Peter Daszak, president of EcoHealth Alliance and a disease ecologist who has studied emerging infectious diseases with colleagues in China, said he sees the lab-escape theory as "ironic and preposterous." Other virologists agree that the overwhelming odds are that the virus arose naturally out of bats, then probably was hosted by another mammal before making the jump to humans in a Wuhan wet market.

Nonetheless, Trump has told the intelligence agencies to pursue the possibility of a leak - a classic case of trying to guide an investigation to a predetermined conclusion. Talk about a witch hunt!

To find the reason the U.S. has been hit harder by the virus than any other country in the world, just take a look at Trump's initial reaction and his continuing rhetoric.

The president ignored a mountain of advice coming to him from a wide range of government officials in January, warning about the serious threat this emerging virus posed. Perhaps that advice might have come even earlier had Trump not shut down a surveillance program for dangerous animal viruses last October in a cost-cutting move.

Trump spent many weeks playing down the threat, confidently telling the nation that everything was under control despite repeated warnings from a broad array of experts in the White House and Cabinet departments, the New York Times and Washington Post have reported.

While states like California were beginning to shut down their economies, Trump was calling it an overreaction. Even now, he is cheerleading states that are starting to open up their economies too early, risking a viral resurgence.

This is exactly what the Chinese keep pointing out as they defend themselves and help other countries by providing face masks and other protective gear – including the United States, by the way.

Chinese Vice Foreign Minister Le Yucheng held a wide-ranging interview with NBC News on Tuesday, challenging Trump's handling of the virus, noting he wasted weeks after the threat became apparent. Le, who is seen as a rising star in the Chinese government, pushed back against the U.S. claims of a Chinese cover-up and said an angry Chinese public was "entitled to express their outrage" at the U.S. politicization of the virus.

He called the virus a "natural disaster" and said it was "short-sighted" and "irresponsible" for Trump to seek electoral gain out of the crisis.

Trump will persist in trying to lay the blame for this disaster on China – as Beijing supplies the world with masks, shares the data its scientists have about the virus and works on treatments and a vaccine. 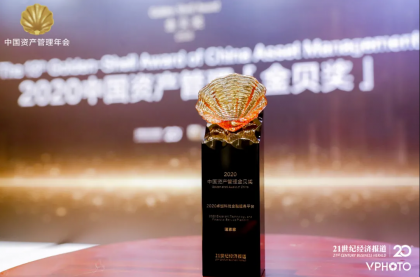 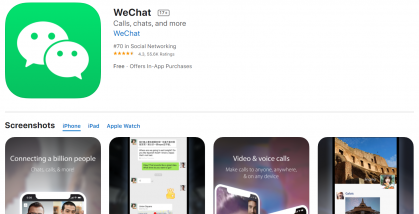 COMMENTARY: WeChat Gets Less Attention Than TikTok, but Its Ban May Carry More Weight 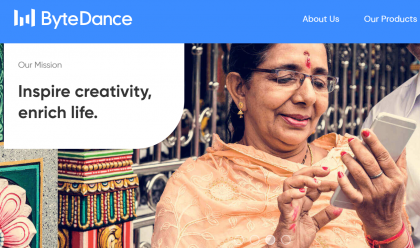 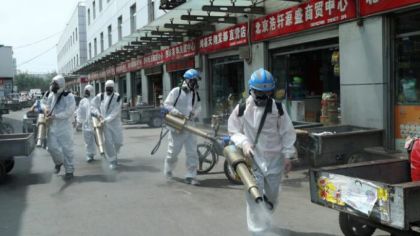 COMMENTARY: China Tries to Show It Can Fight off a New Outbreak 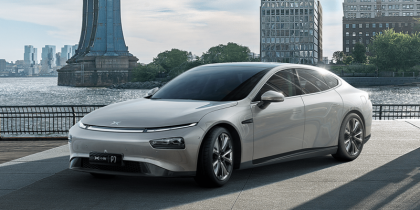