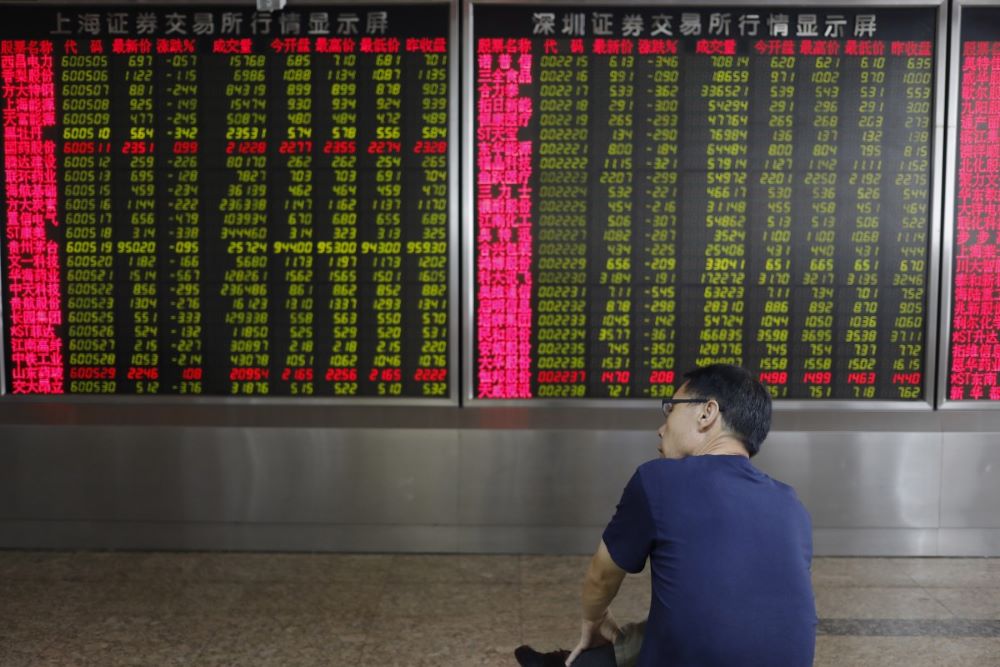 Hong Kong stocks tanked on Friday to its biggest percentage loss in half a decade after Beijing said it intends to implement a national security law that would tighten its control over the city as trade tensions continue to heat up.

"It is the end of 'one country, two systems'," Dennis Kwok, a member of the Legislative Council of the Hong Kong SAR said.

He added, "(They are) completely destroying Hong Kong."

The news also added more to the trade tensions between the U.S. and China, adding salt to an already opened wound.

President Trump said regarding the details of China's plan, "Nobody knows yet,"

He added, "If it happens we'll address that issue very strongly."

As a result, the Hang Seng Index today tumbled nearly 6% to 22,930.14, marking the benchmark's lowest daily percentage drop since July 2015. Also, the point total marks a seven-week low for the HSI.

Just how this affects U.S. stocks across the board will we know by the end of Friday. In early trading, the Dow Jones lost more than 100 points, while the S&P 500 shed nearly 12 points. The trade tensions of course have the potential to worsen between the two nations, as the U.S. has passed a bill that could bar some Chinese companies from selling shares on its stock exchanges.

Earlier this week, the Chinese beverage giant Luckin Coffee (Nasdaq: LK) received a delisting notice from Nasdaq after its alleged fraud scandal. But hey, at least it has resumed trading.

"The fact that Beijing is prepared to push ahead with such a step knowing what the response will be, and what that could mean for Hong Kong — and for US relations with Taiwan — should be of deep concern to markets," Jeffrey Halley, a senior market analyst at OANDA covering Asia said.

All we can do is wait and see how China and the U.S. handle the trade tensions over the next week and how the volatile markets are affected. To our fellow Chinese and U.S. investors, buckle up.