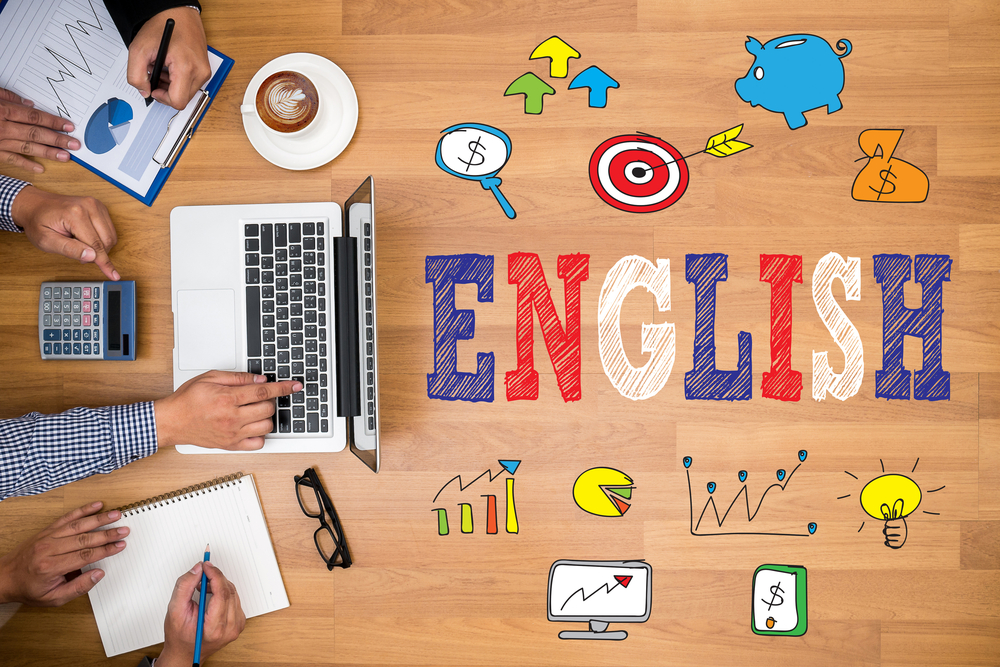 Shares in LAIX Inc. (NYSE: LAIX) dropped on Wednesday as the company posted declined revenue and enlarged loss for the first quarter after-market on Tuesday.

The Shanghai-based company, the developer of the "English Liulishuo" mobile app, said in a statement that revenue in the first quarter reached $32.2 million, down 10% from one year ago. LAIX said in March that it expects to see a "significant revenue decline" in the first quarter, anticipating a year-over-year decrease of 17% to 25%.

Net loss widened from the same period in 2019 to $27.8 million, or 56 cents per ordinary share, representing a threefold loss.

LAIX reported total cumulative registered users to increase in the first quarter to 179.7 million, up from 161.6 million during the corresponding period in 2019. However, during the first quarter, fewer people paid for the courses and services in the platform, down to 0.9 million paying users from 1.1 million one year ago.

"Our first-quarter performance demonstrates that such model works and reflects both the popularity of our products and our continued leadership in China's AI-powered English learning market," Yi Wang, the chief executive officer of LAIX, said in the statement.

Tencent Holdings Ltd. (HKEX: 0700) announced its marketing restriction policy to ban external links from LAIX on May 13 in 2019. For marketing purposes, LAIX suggested users complete the daily learning tasks and share it in the WeChat Moments. After the course is accomplished, the user will be fully refunded for the course tuition.

"We were also pleased to see first-quarter gross billings further rebounding, on track to restore user growth to the levels before the impact of the tightened WeChat moments sharing policy," Wang added in the statement.

In addition to adult language education, LAIX is developing the kids' market, claiming "education for all, starting from English." The company offered Jump Start course for six to nine-year-old kids in March and a beginner course for young kids aged three to six in April.

Shares in LAIX closed at $3 per share on Wednesday, down 10%.