Even as the tensions intensified lately in Hong Kong, its bourse is preparing for its two largest floats of the year. 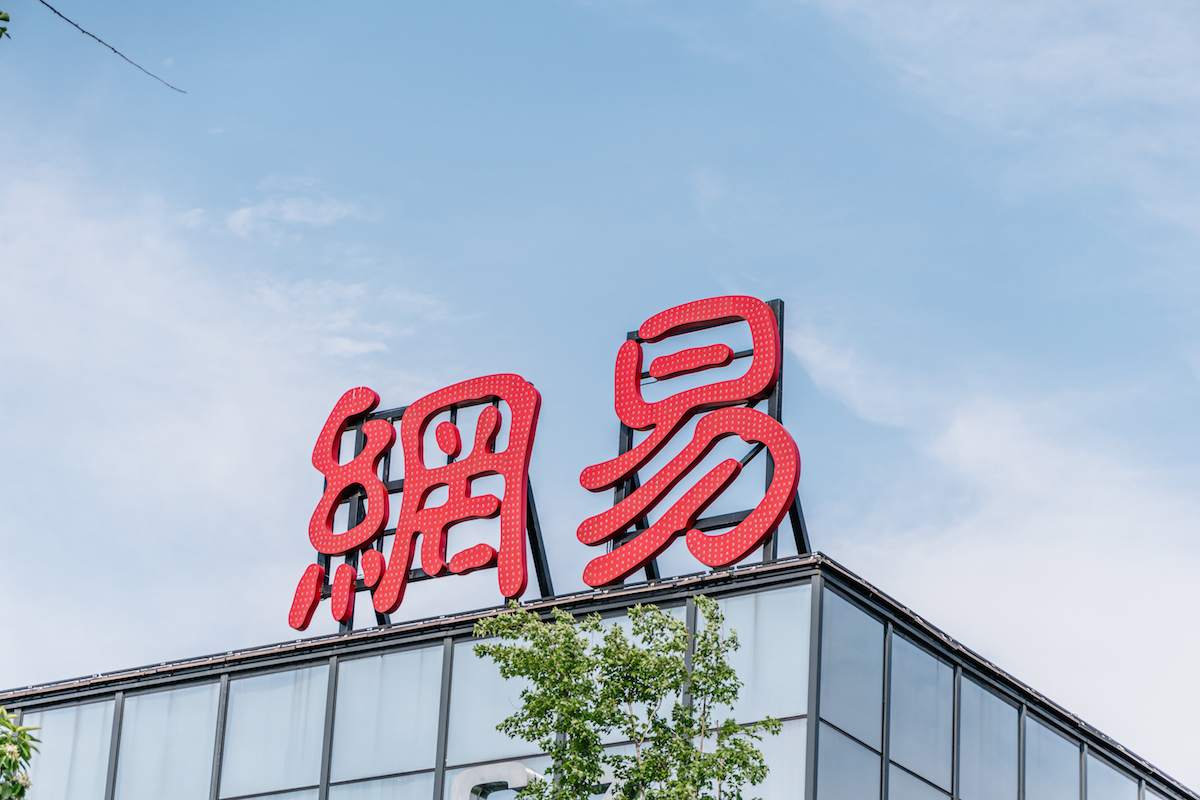 NetEase (Nasdaq: NTES) is preparing to raise up to $2.5 billion in Hong Kong next month in the biggest stock offering in the city this year.

The Stock Exchange of Hong Kong has approved the Chinese gaming giant's listing plans on Thursday. NetEase is expected to price its offering on Friday and debut on June 11. Its secondary listing would precede that of JD.com (Nasdaq: JD), also expected next month and be worth roughly $3 billion, according to Nikkei Asian Review.

The two companies are following in the footsteps of Alibaba Group Holding Ltd. (NYSE: BABA; HKEX 9988), which debuted in November 2019, raising $13 million in its IPO.

The news comes as the National People's Congress (NPC) gave its Standing Committee the approval to enact a new national security law that would tighten Beijing's control in Hong Kong.

President Trump has been making rash statements about China on how it handled the Covid-19 outbreak, and now he is threatening to take action on the Hong Kong situation. The U.S. Secretary of State Mike Pompeo declared Hong Kong no longer autonomous from China on Wednesday, which could mean that sanctions are underway -- which could turn devastating for the global financial hub.

Diana Choyleva, a chief economist at Enodo Economics told MarketWatch that if the U.S. were to end all privileges of the United States-Hong Kong Policy Act of 1992, "The Hong Kong economy would basically be gone."

Nevertheless, "Despite the uncertainty out there, these offerings should be well bid. At least, the preliminary discussions with investors give us confidence," a person familiar with the NetEase and JD deals told Nikkei.

The listings of NetEase and JD in Hong Kong come at a time that Chinese companies are feeling unwelcome on Wall Street. Last week, the U.S. Senate proposed a bill that, if passed, would force all foreign companies to submit to U.S. standards in auditing. The move could mean the delisting of around 800 Chinese firms, Bloomberg has said.

One Chinese giant is already considering leaving the Nasdaq. Chinese search engine giant Baidu Inc. (Nasdaq: BIDU) is considering delisting because it feels undervalued in New York, as reported by Reuters. Baidu has held talks with Hong Kong regarding a possible listing.