Fewer users in Momo wanted to pay to establish romantic connections during the Covid-19 outbreak. 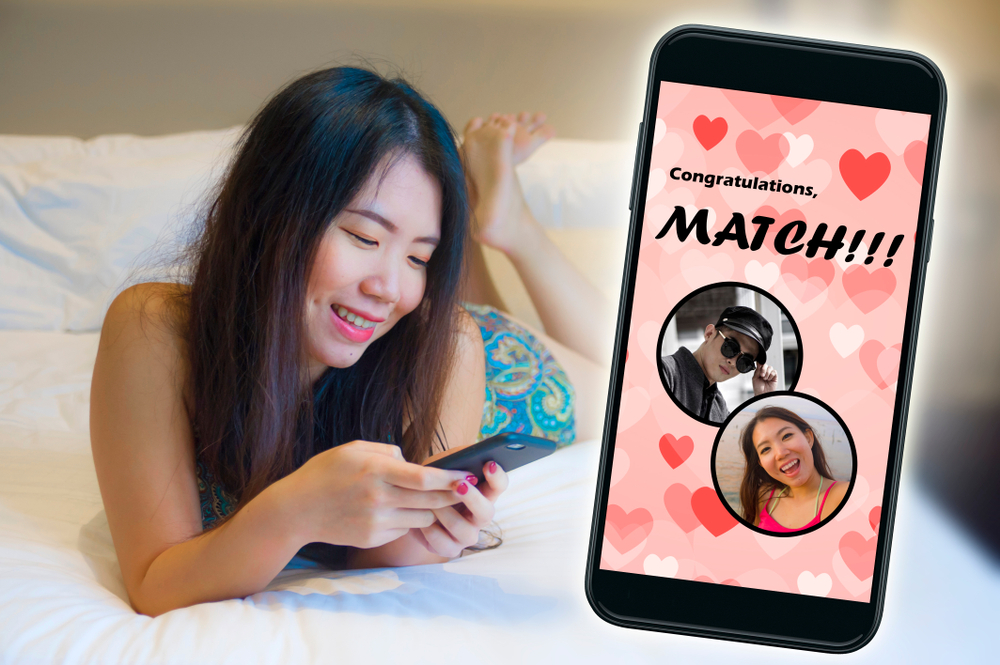 Shares in China's Momo Inc. (Nasdaq: MOMO) declined 5% by midday Thursday after 6 million of its users either found their partners or turned to other dating apps.

The Beijing-based social networking platform said in a statement today that its revenue in the first quarter dropped 3.5% to $507.6 million. Live video service revenues contributed $329.3 million, down 13% from a year ago following a decline in paying users.

Momo said its monthly active users declined to 108 million, that's 6.4 million less than a year ago. It had 12.8 million paying users in the first quarter, compared to 14 million for the first quarter of 2019.

"Despite the macro headwind, we are seeing plenty of growth opportunities ahead of us. We will continue to pursue these opportunities and drive value for our shareholders," Yan Tang, the chief executive officer of Momo, said in the statement.

Looking ahead, Momo said it expects its revenue in the second quarter to be between 3.8 billion yuan to 3.9 billion yuan ($550 million), down between 6% and 9% from a year ago.

Shares in Momo were trading at $20.13 per share, down 5% intraday Thursday.

Another user-driven social app, JOYY Inc. (Nasdaq: YY), was trading down nearly 3% Thursday afternoon despite its announcement of a 50% year-over-year increase in net revenue.