The move would use leveraged products that trace mainland China A-Share indexes. 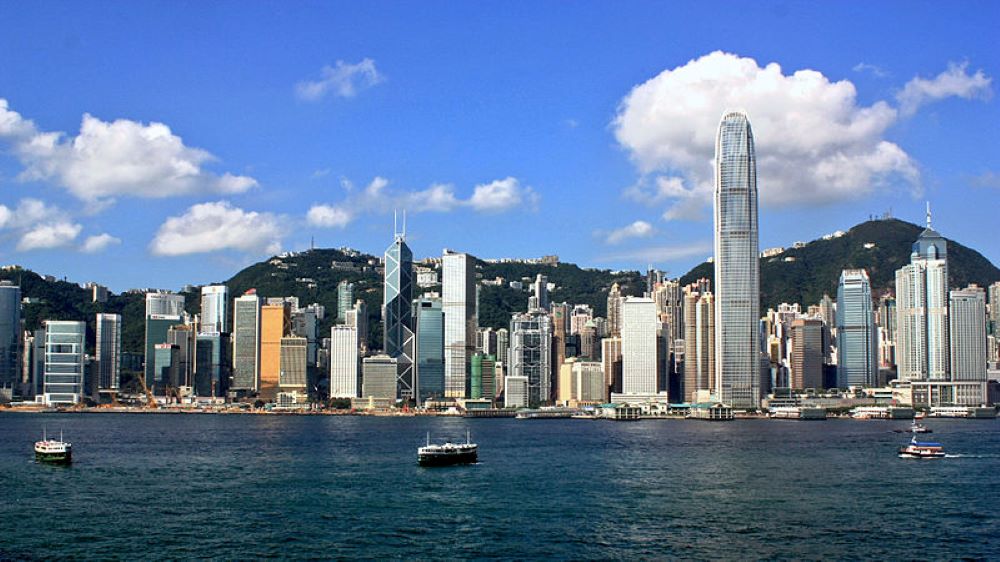 The exchange is considering using leveraged inverse products that trace mainland China A-share indexes, fixed income ETFs, sectoral and thematic ETFs with underlying Chinese assets, and those with an environmental, social and governance investing strategy, according to Brian Roberts, the head of exchange-traded products.

Roberts said that the products tracing the mainland indexes would be the "next source of innovation and diversification." The news comes as the exchange has regulated price ticks and brought in continuous market-making responsibilities on ETPs on Monday, as reported by Bloomberg today.

Today Hong Kong stocks started the week with its largest rise in over two months after President Trump noted Friday that he would remove special trade privileges with the city, but analysts say that Phase 1 of the trade deal with China does not seem to be in jeopardy now. Hong Kong investors were bullish on Monday, as the Hang Seng Index closed more than 3% high to 23,732.52 points after the benchmark suffered its worst percentage drop in half a decade late last month on fears over the national security law.

"The market thinks that US-China relations have not deteriorated that badly, so it rebounded and recovered losses made over the past two weeks," Castor Pang, the head of research at investment services firm Core Pacific-Yamaichi, said.

He added, "I'm surprised about the rapid gains."

In addition, the Chinese gaming giant NetEase (Nasdaq: NTES) announced an offering for its secondary listing in Hong Kong on Monday, aiming to raise between $2.8 billion and $3.1 billion.

Hong Kong concluded April with 131 exchange-traded products that combined with a market capitalization of $38 billion, according to Bloomberg. Going forward, Hong Kong investors will hope Sino-U.S. trade relations stabilize as they get set for two big IPOs with NetEase and the online retail giant JD.com, Inc. (Nasdaq: JD).