Investors will want to brace themselves as Phase 1 of the trade deal could be jeopardy. 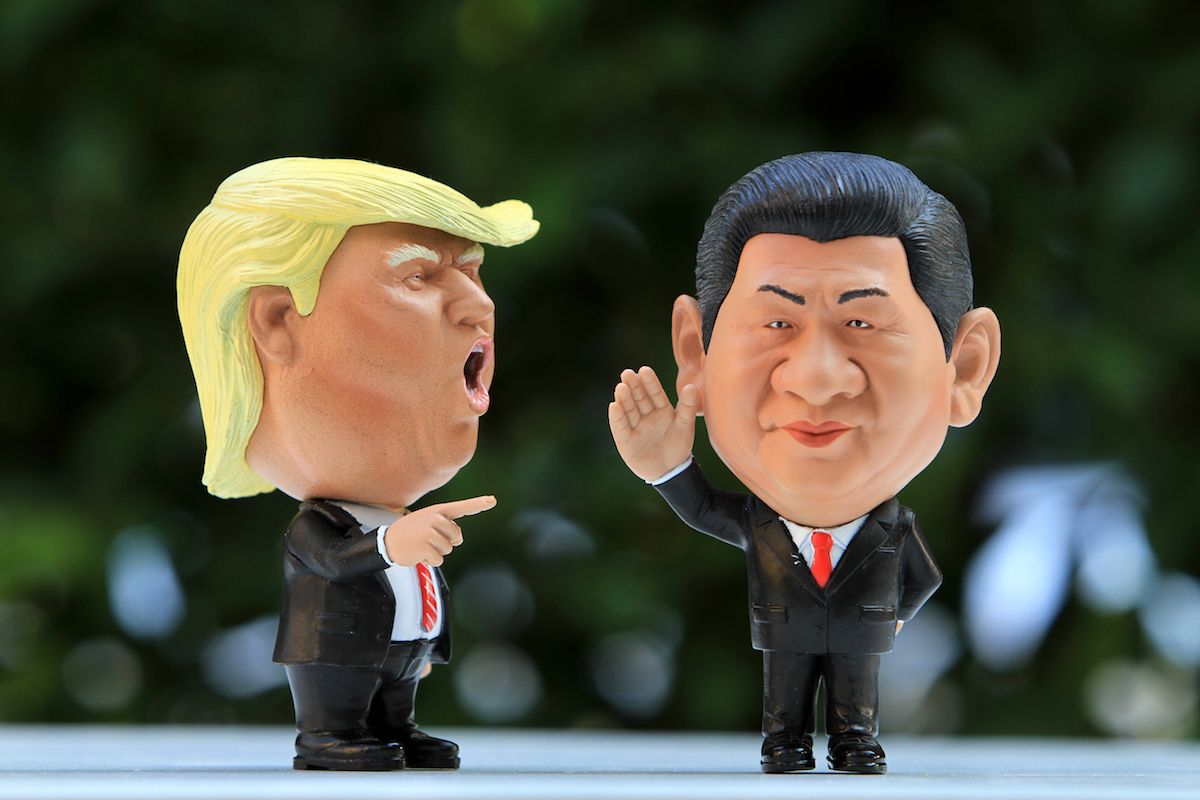 Stocks showed mixed results by midday Monday on protests in the U.S. and Beijing's decision to suspend purchases on American goods.

According to reports from Bloomberg and Reuters today, Chinese government officials have told state-run agricultural firms to pause purchases of soybeans and pork from the U.S. The move comes as President Trump announced Friday after the markets closed that the U.S. would end Hong Kong's special trade status, as well as other measures against China.

While Friday's announcement wasn't as bad as originally feared, Phase 1 of the trade deal could now be in jeopardy. A big part of the agreement in January was to have China purchase at least $200 billion worth of U.S. agricultural goods over the next couple of years.

"The announced measures severely interfere with China's internal affairs, damage U.S.-China relations, and will harm both sides. China is firmly opposed to this," Lijian said.

He added, "Any words or actions by the U.S. that harm China's interests will meet with China's firm counterattack."

It was a crazy weekend to say the least, as protestors marched across the U.S. over racial injustices in the country following George Floyd's death. The protests were likely spiked over the weekend by Trump's outrageous "when the looting starts, the shooting starts" Tweet.

Investors should be prepared to see more protests until there is a change in the White House.

"The direct economic impact of the protests is small, at least so far," Mark Zandi, chief economist of Moody's Analytics, told MarketWatch.
However, that could change in the near-term, as he noted, "Just when people were starting to come out of the proverbial bunkers, the protests may be too much for them, and they will go back in," Zadi said.

He continued "The protests are also symptomatic of just how deep the economic problems and racial tensions go in our country," the economist said.

These recent events add to a the long list of problems investors now need to consider going forward. In addition, 51% of chief financial officers of major companies across the world believe that the Dow Jones will dip below 19,000 points before hitting another record high above 29,000, according to the second quarter 2020 CNBC Global CFO Council Survey.