Portfolio manager Alan Li projects the HSI to peak at around 24,000 points. 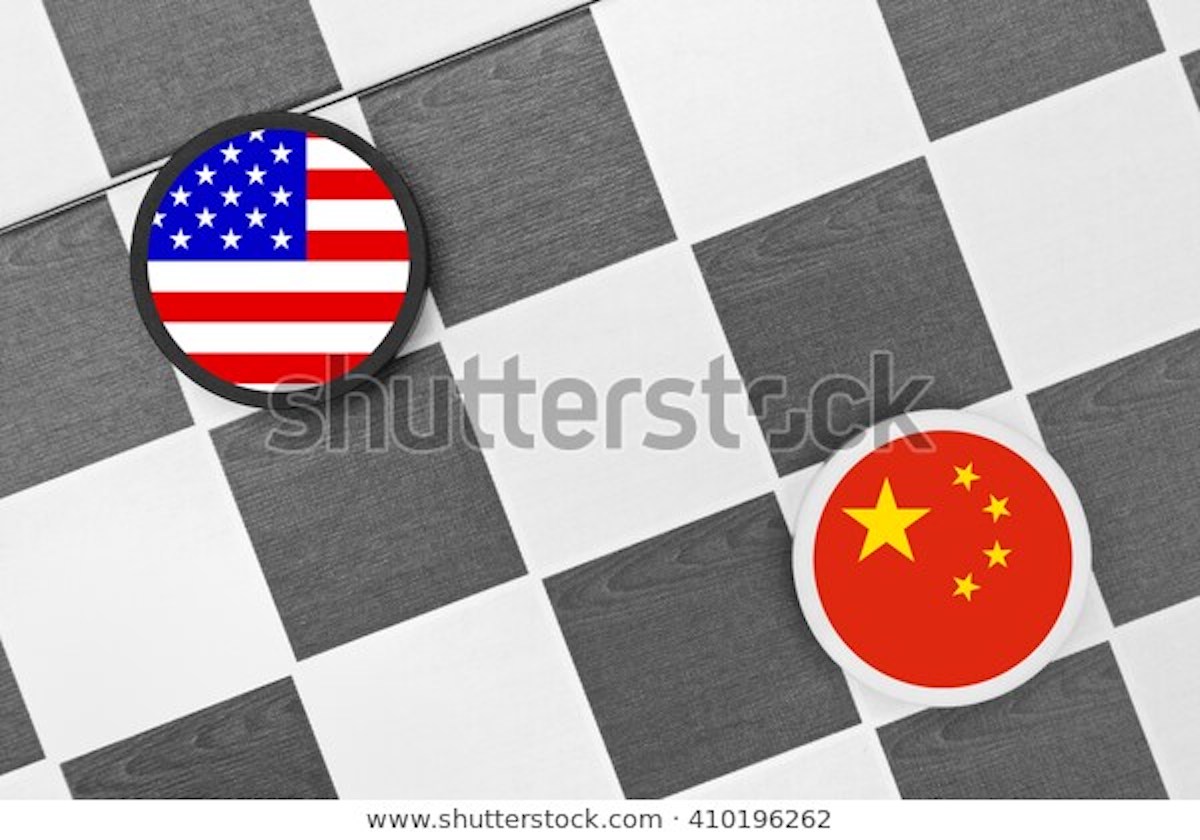 Since President Trump announced Friday that he would remove special trade privileges with Hong Kong, investors have been bullish as it didn't have an immediate effect on revoking Phase 1 of the trade deal. According to Bloomberg data, Chinese investors have spent $35.7 billion purchasing Hong Kong shares, marking the most since the same period since December 2016.

For the second consecutive day, the Hang Seng Index has enjoyed a healthy gain, as the benchmark rose 1% to 23,995.94 points at Tuesday's close. The largest gainer today was Link Real Estate Investment Trust, (HKEX: 0823) which soared 6% to HK$65.25 per share. Two other big winners today were the antibiotics and vitamin C producer CSPC Pharmaceutical Group Ltd., (HKEX: 1093) which rose nearly 5% to HK$16.38 per share and the insurance product provider AIA Group Ltd., (HKEX: 1299) gaining 3% to HK$68.20 per share.

However, things could head south soon, as there were multiple reports Monday that Chinese government officials have told state-run agricultural firms to pause purchases of soybeans and pork from the U.S. That would break Phase 1 of the trade agreement between the two parties in which China was to purchase at least $200 billion worth of U.S. agricultural goods over the next couple years.

Alan Li, a portfolio manager at the investment firm Atta Capital, sees a selloff coming after the index peaks at around 24,000 points.

"As there's no immediate action to sanction Hong Kong and China, and also no schedule to strip Hong Kong of its special status, people expect there may be room for negotiation," Li said.

He added, "Short covering and bottom fishing are boosting the market rebound. However, long-term concern about the US-China relationship is still bothering [the] market."

For now, investors hang tight until Trump's next move.