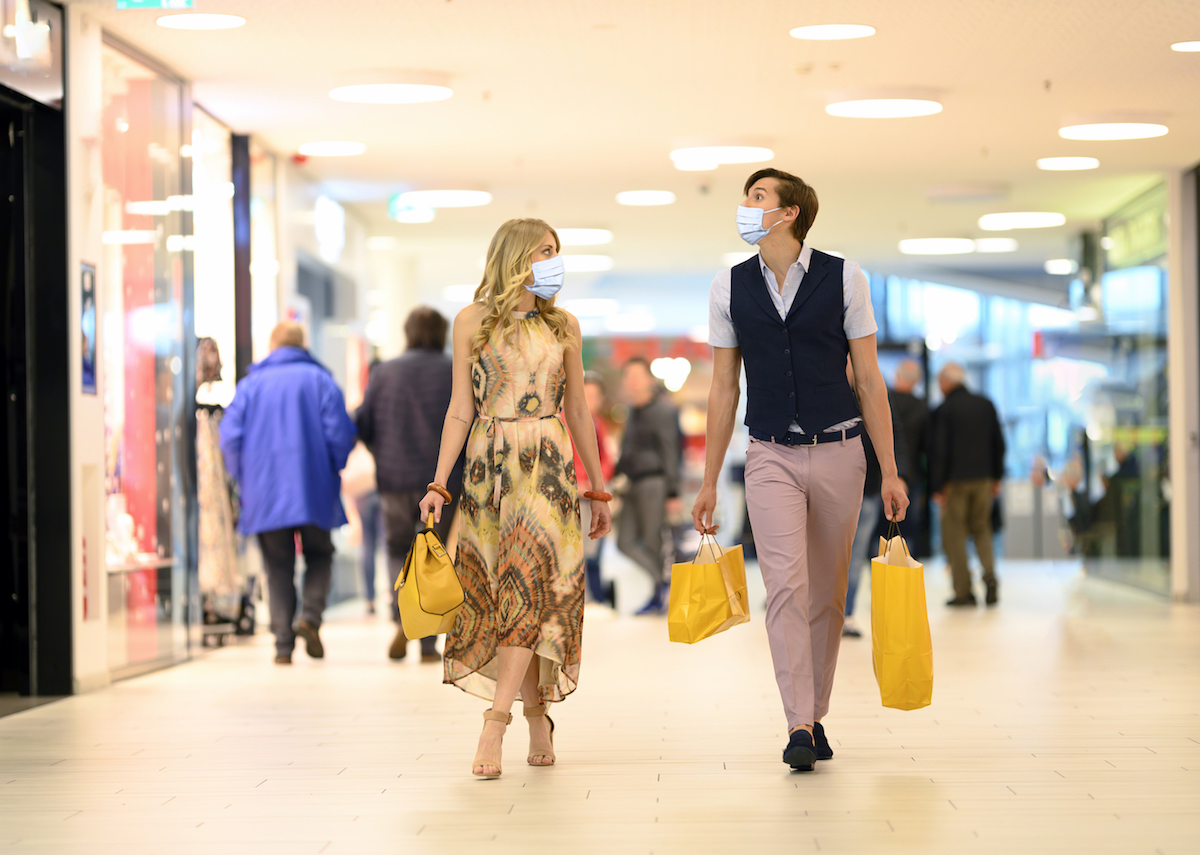 The stock in Ruhnn Holding Ltd. (Nasdaq: RUHN) surged 25% to $3.75 per American depositary share by midday Tuesday on its announcement of a share repurchase program up to $15 million.

Under the plan, the fashion and lifestyle products retailer plans to fund the buybacks from its existing cash balance. As of December, Ruhnn reported it had cash and cash equivalents, restricted cash, and short-term investments of $122.6 million.

The company said it will make the repurchases "in the open market at prevailing market prices or through privately negotiated transactions".  Also, the buyback plan could be impacted by regulations regarding volume, price, and timing.

"The share repurchase program reflects our commitment to increasing shareholder value and our confidence in the Company's business fundamentals and long-term prospects." Lei Sun, the founder, director, and chief executive officer of Ruhnn, said in a statement today.

Despite today's gain, the stock has been hit hard on fears of Covid-19, with shares down 47% year-to-date. For march, retail revenue of clothing, shoes, hats, and knitwear in China plummeted to 68.9 billion yuan, down 55% from January and February, according to data from Statista. 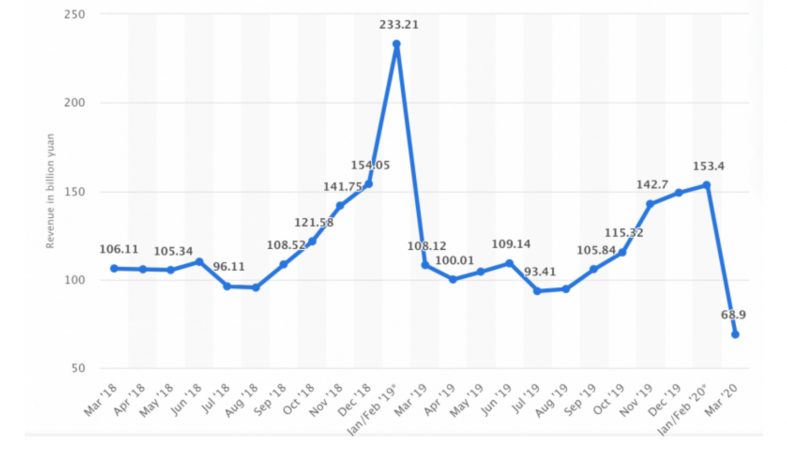 Based in Hangzhou, Ruhnn sells fashion and lifestyle products to consumers through its key opinion leader (KOL) online stores. As of December, Ruhnn had 159 signed KOLs with an aggregate of 201.5 million fans across major social media platforms in China. In 2018, Ruhnn was the largest KOL leader in China as measured by revenue in 2018, according to Frost & Sullivan.

In the three months through December, revenue reached $69.2 million, up 25% year-over-year on a net income of $1.5 million.

The company hopes investors won't Ruhnn away after it reports its fourth quarter and full fiscal year 2020 financials on Wednesday morning.