Huawei suffered a notable drop in the first quarter, accompanied by Samsung and Apple. 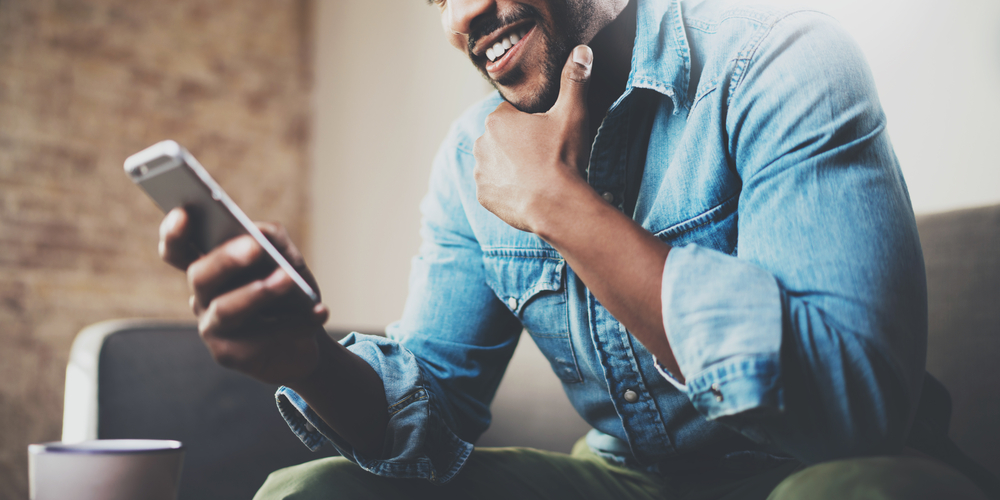 All top three smartphone vendors, Samsung, Huawei, and Apple, recorded a decline in the first quarter, according to Connecticut-based research and advisory company Gartner, Inc. on Monday, citing Covid-19 as the culprit.

"Most of the leading Chinese manufacturers and Apple were severely impacted by the temporary closures of their factories in China and reduced consumer spending due to the global shelter-in-place," Anshul Gupta, a senior research analyst at Gartner, said.

Smartphone industry leader Samsung shipped 55,333 units in the three months through March, down 23% year-over-year and the Asian giant remained at the top of the industry with a 19% market share. The South Korea giant launches new smartphones and added more inventory in the channel but its week Chinese market and Covid-19 impact, according to the report.

Three China-based smartphone companies ranked among the top five largest in the first quarter. Huawei led the pack, offering 42,499 in shipments, down 27% during the quarter while the company's share of the global market fell over 1% to 14% from one year ago.

Apple, the American smartphone maker, shipped 40,920 in the first quarter, down 8% year-over-year. The company failed to crack the top three, controlling just 14% of the market share in China in the fourth quarter, Counterpoint Research says.

Apple reported $9.455 billion revenue in Great China for the second quarter ended March 28, down 7% year-over-year. The company closed stores in China during the Covid-19 outbreak in early February, reopening them later in the month.

"If Covid-19 did not happen, the vendor would have likely seen its iPhone sales reached a record level in the quarter," Annette Zimmermann, the research vice president at Gartner, said in the report.