This "fun headline" for shareholders might not be the last; the mobile content operator sees strong growth going forward. 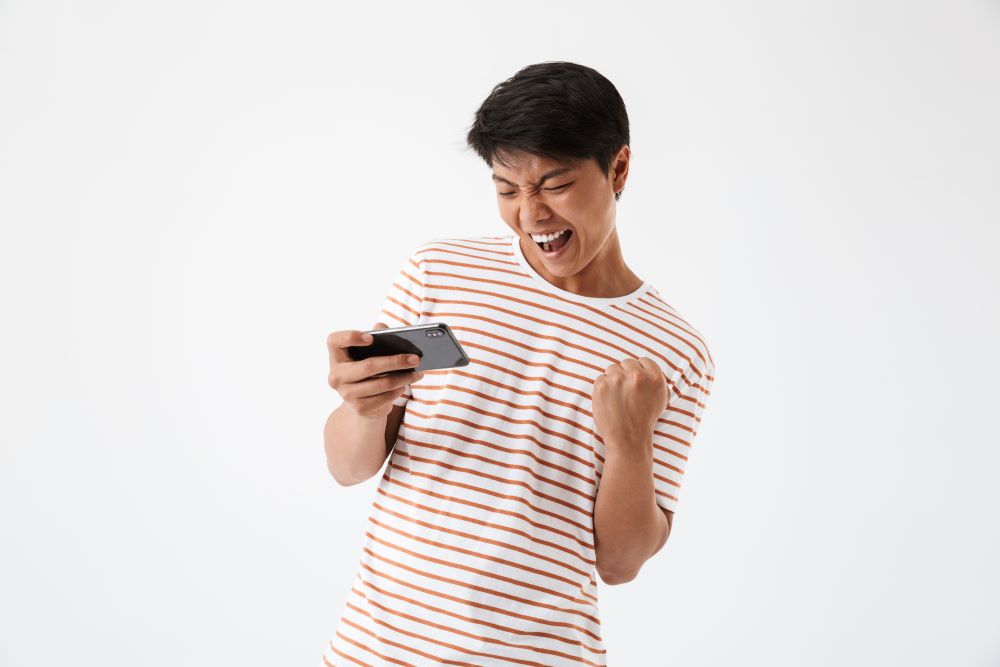 In a statement today, the Shanghai-based mobile content operator said revenue reached $199.4 million, up 26% year-over-year. QTT attributed the growth to its advertising and marketing revenues, which reached $192.6 million, representing a 25% increase from the same period last year.

Net loss in the quarter narrowed to $75.1 million compared with $102.7 million in the same period in the preceding year.

"Despite the headwind brought by the pandemic, our goal to further increase operating efficiency and profitability remains unchanged," Xiaolu Zhu, the chief financial officer of QTT, said in a statement today.

He added, "And we are delighted to see the significant improvement in our operating margins in the first quarter compared to the same period a year ago."

The announcement sent QTT's stock as high as $3.28 per share, marking the highest its traded since late March. The stock traded more than a million shares more than its average daily volume, as of midday.

Established in 2016, Qutoutiao means "fun headlines" in Chinese. According to the company, it targets users from lower-tier cities in China because of their "slower pace of life" and more time spent internet due to limited offline entertainment options. As of March, QTT had averaged 138.3 million monthly active users, a year-over-year increase of 24%.

If you're a shareholder you might want to get used to the company making fun headlines, because it's expecting to generate revenue in the range of $198.3 million and 201.1 million in the second quarter. That represents a year-over-year increase in the range of 2% and 3%.

"We expect to see both revenue and user base expansion in the second half of this year while continuing to improve our operating efficiency by holding a higher bar for capital allocation, especially with regard to user engagement and acquisition," said Eric Siliang Tan, the chairman, and chief executive officer of the QTT.