China has loosened restrictions for small vendors to benefit small businesses struggling after the Covid-19 outbreak. 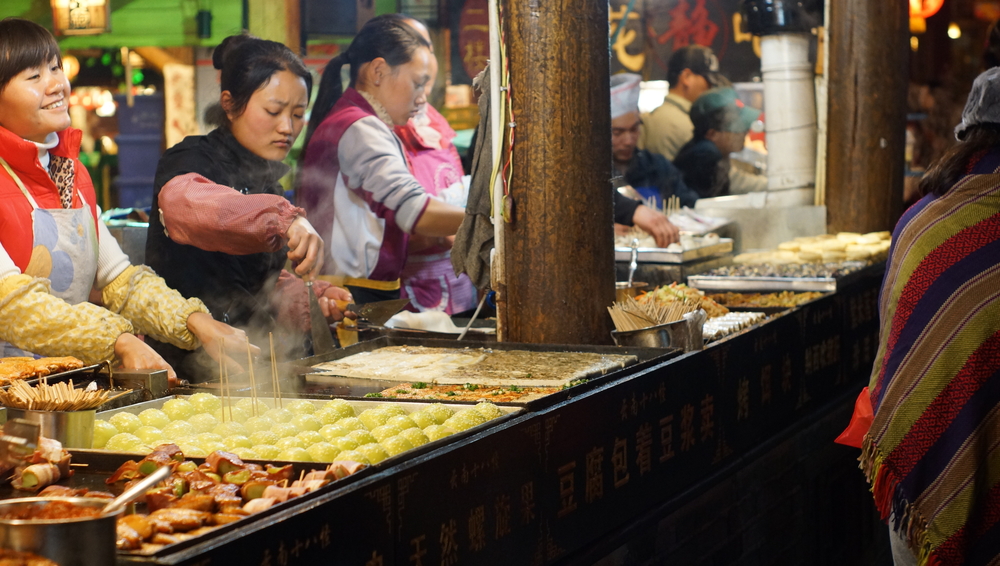 China's 26 cities including Shanghai are encouraging the growth of street vendors in an attempt to ease unemployment rates and weak demand following the Covid-19 lockdown.

The city government of Shanghai announced Wednesday it will host the first Shanghai Nightlife Festival from June 6 to June 30. Earlier, the city issued directive welcoming small business owners to set up street stalls to sell their products, according to the Shanghai Urban Management and Law Enforcement Bureau.

"Shanghai will support the development of new consumer formats," the government authority said in a statement.

Shanghai is not the first city to ease controls over street vendors. Chengdu, the capital of southwestern China's Sichuan province, announced a friendly policy to small vendors on March 14, allowing them to set up temporary stalls in non-commercial areas. As of May 28, the city reported additional 2,230 temporary road stall areas and filled more than 100,000 job positions.

Hefei, the largest city of Anhui Province, added 37 street vending areas and saw a significant increase in temporary watermelon stalls, breakfast carts, newsstands, etc. The government of Xi'an city in Shaanxi Province, one of the oldest cities in China, said it plans to set up 100 markets to sell vegetables, 100 market to offer barbecue services, and 100 food vendors this year.

The term "stall economy" was hot on the list of trending topics on China's Twitter - Weibo, with over 630 million views as of Wednesday. The stall economy relieves employment pressure to a certain extent and drives the development of the service industry.

Premier Li Keqiang said on June 1 that the Chinese government will provide more support for street stalls and small businesses as they are the growth engines of China's economy when he visited Yantai in East China's Shandong province.

The unemployment issue was brought up by Premier Li during the annual Two Sessions meeting last month. The world's second-largest economy suffered from the urban unemployment rate rose to a near-historic high of 6% in April, up from 5.9% in March, according to data released by the National Bureau of Statistics in May.

"The government tried to add 9 million new positions in the urban area," Li said last month to the press.

China has over 600 million people with their monthly income below $140 and their livelihood was further worsened by the Covid-19 pandemic, Li added.