​Kangji Medical has tapped Goldman Sachs, CLSA and Bank of America Securities as joint sponsors for the proposed IPO. 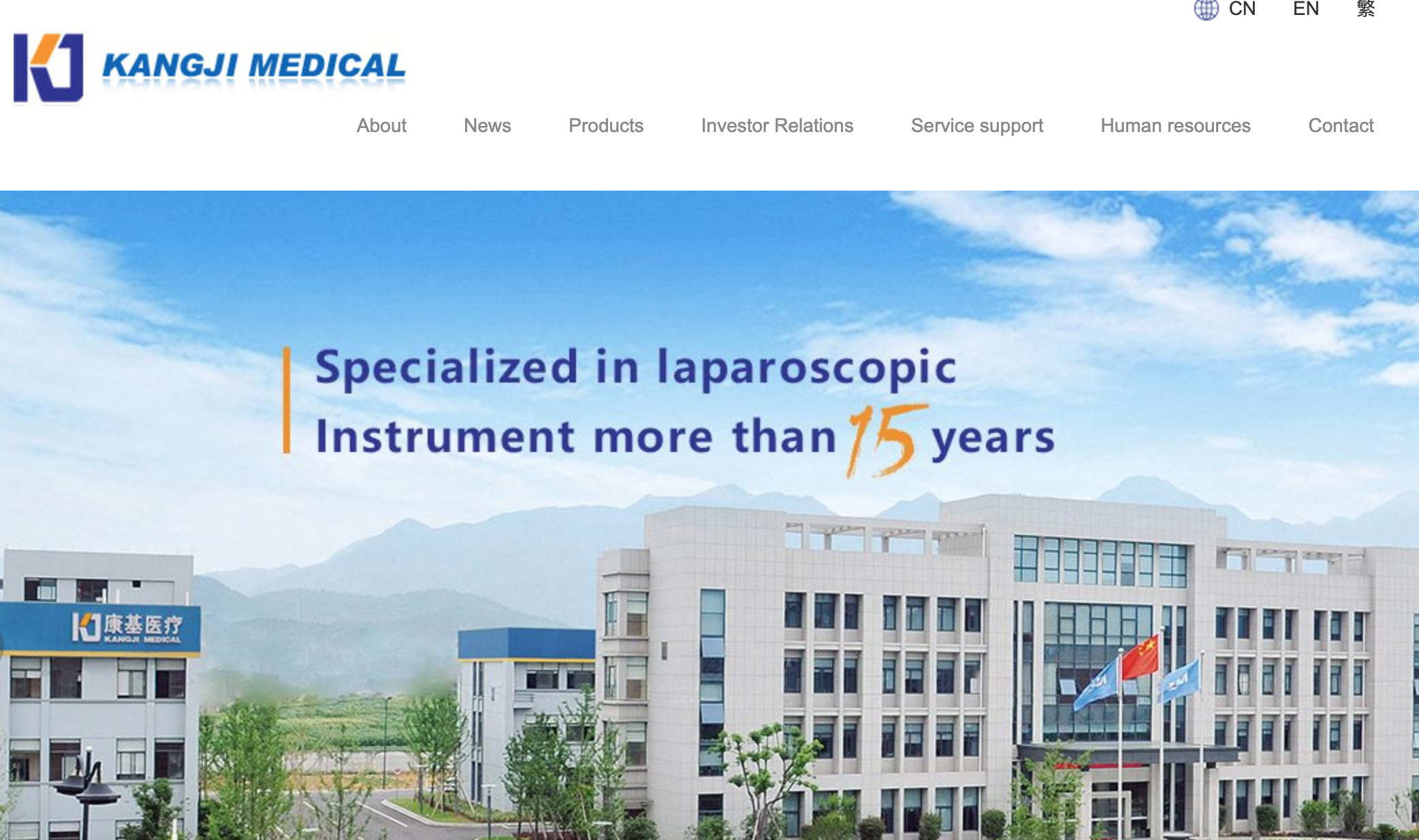 China's medical device manufacture, Kangji Medical Holdings, is planning to launch an IPO in Hong Kong next week, according to Bloomberg.

According to its public filing, Kangji Medical is "the largest domestic minimally invasive surgical instruments and accessories (MISIA) platform in China."

The prospectus says the company ranked first among domestic companies by sales revenue figures for 2019, and fourth among all players (including international) in the space, with a 2.7% share of China's 8.5 billion yuan MISIA market.

The company recorded a total of 503 million yuan in sales in 2019, compared with 354 million yuan in the previous year. Kangji Medical's profit margin increased from 81.8% in 2018 to 84.1% in 2019, primarily because disposable products, which generally have a higher profit margin compared to reusable products, accounted for a larger proportion of total sales during that period.

Kangji Medical has tapped Goldman Sachs, CLSA and Bank of America Securities as joint sponsors for its proposed IPO.

Based in Hangzhou, the company provides a large portfolio of reusable and disposable instruments for laparoscopy, thoracoscopy, gynecology, urology, gastroenterology and ENT specialties.

Kangji said it promotes its products through maintaining strong relationships with key influencers in gynecological surgeries, abdominal surgeries and urology surgeries.  It sells its medical instruments around the world including to Europe, Southeast Asia, and the United States.