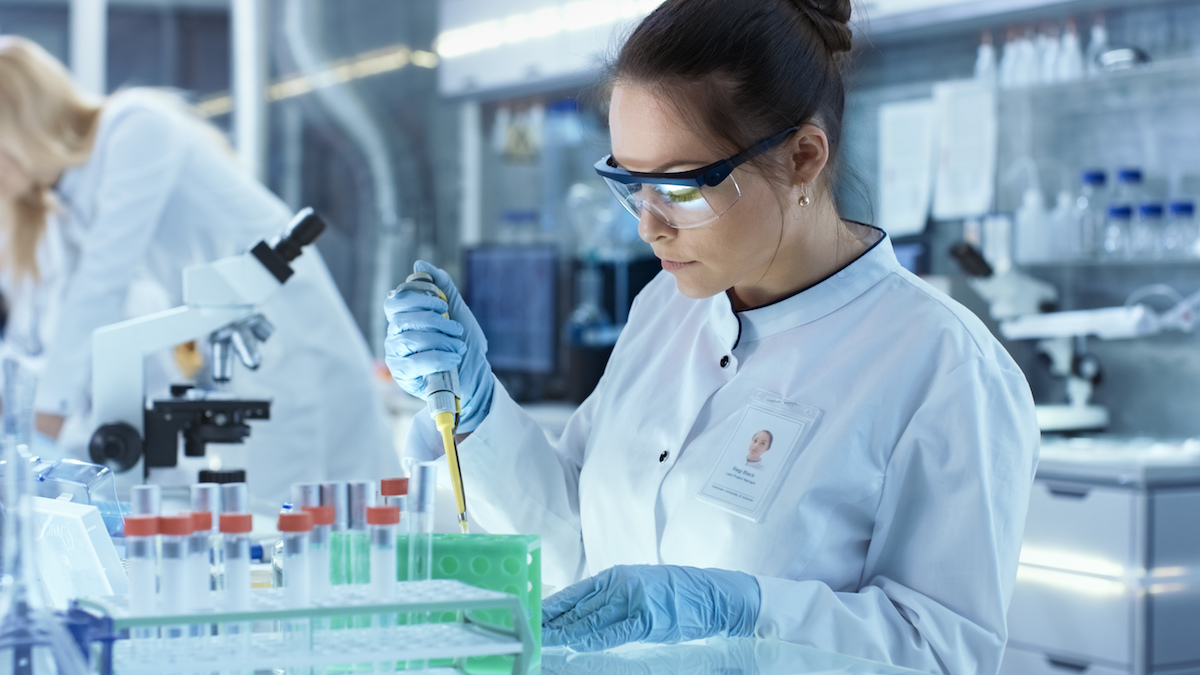 Hutchison China MediTech Ltd. (Nasdaq: HCM) announced Tuesday that its joint venture with Guangzhou Baiyunshan Pharmaceutical has entered an agreement with the Guangzhou government to return land (described as HBYS Plot 2) for compensation of as much as $95 million.

Under the deal, the joint venture Hutchison Whampoa Guangzhou Baiyunshan Chinese Medicine company (HBYS) intends on returning the remaining 34-year land-use rights on its 30,000 square meters unused site at Guang Cong Road, Tong He Town, Baiyun District, in Guangzhou, according to the company's statement today.  In exchange, HBYS would recieve compensation in "several stages" over around a year.

"The return of HBYS Plot 2 has no impact on the operations of HBYS. The joint venture continues to operate manufacturing facilities at a second, 59,000 square meter, nearby site in Baiyun District, Guangzhou (HBYS Plot 1) as well as a large new factory, on a 230,000 square meter site, in Bozhou, Anhui Province," The company said in a statement today.

Also known as Chi-Med, the company develops cancer drugs, and is headquarters in both Hong Kong and London. According to Chi-Med, it has a portfolio of eight cancer drug candidates in clinical studies around the world.

Chi-Med's announcement today did not move the stock, trading 1% lower to $23.98 per American depositary share by midday. Shares of China Meditech are now down nearly 5% year-to-date.