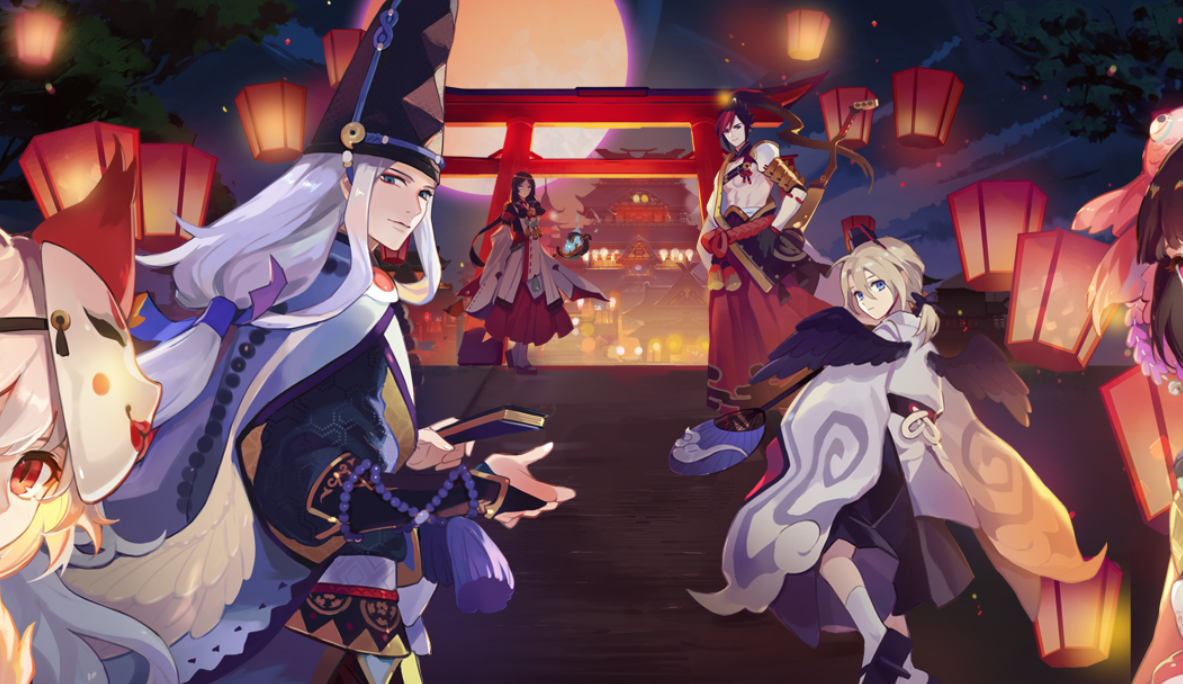 China's gaming giant NetEase (Nasdaq: NTES), set to go public on the Stock Exchange of Hong Kong Thursday, is enjoying massive oversubscription for its shares – at 360.5 times. The news sent the company's stock in New York up 2% in pre-market Wednesday morning, to $417.17 per American depositary share.

In fact, the slew of Chinese giants now turning to the Hong Kong bourse are following Alibaba's footsteps. Alibaba raised $13 billion in Hong Kong in November and NetEase, Yum China Holdings Inc. (NYSE: YUMC), Baidu Inc. (Nasdaq: BIDU), and Trip.com Group Ltd. (Nasdaq: TCOM) followed, holding talks with the stock exchange prior to the coronavirus outbreak. In fact, Chinese online retailer No. 2, JD.com (Nasdaq: JD), is to follow NetEase with its own secondary listing this month.

And while Alibaba's float was oversubscribed 40 times, NetEase is seeing even more investor interest despite the ongoing troubles with anti-Communism protests in Hong Kong, the city's flailing economy, and the remaining uncertainty over Covid-19. At the same time, Wall Street has turned somewhat hostile toward Chinese listings, at least for the smaller companies, as it proposed a set of rules tightening oversight of the audits – an issue also addressed on the government level.

Underwritten by J.P. Morgan, CICC, and Credit Suisse, NetEase's flotation in Hong Kong involves 171.5 million newly-issued ordinary shares priced at HK$123 ($15.87) apiece, NetEase said in a statement on Sunday. That's approximately $397 per ADS. They are set to lift off on June 11 under the code "9999."

The world's second-largest publisher of mobile games said it has provided an option to acquire an additional 25.7 million ordinary shares. The proceeds from the sale, NetEase said, it intends to use for "globalization strategies and opportunities, fueling continued pursuit of innovation, and general corporate purposes."