Despite a revenue increase, the solar module maker sees an overcapacity challenge in the near future. 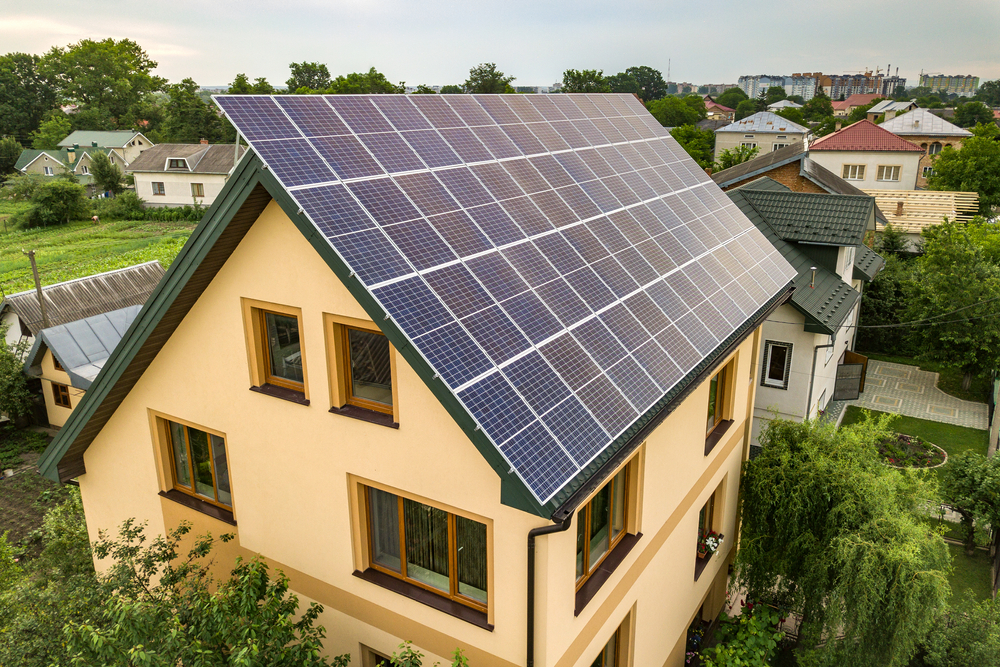 Shares in JinkoSolar Holding Co. Ltd. (NYSE: JKS) dropped more than 10% Monday morning as the company reported a better-than-expected revenue but a miss on earnings in the first quarter.

The Shanghai-based solar module maker said in a statement that revenue in the first quarter jumped to $1.2 billion, up 25% year-over-year. Net income in the three months through March hit $41.8 million, or 9 cents per share, up 659% from the same period in 2019.

The company missed the earnings estimate by a whopping 49%, according to Chicago-based research firm Zacks.

JKS said it shipped 3,411 megawatts (MW) of solar modules in the first quarter, a year-over-year increase of 12%, and within the company's guidance range.

JKS sold two solar power plants in Mexico with a combined capacity of 155MW in March for $121.3 million to White River Renewables, a Mexican renewable energy company. JKS got $ 40.1 million in cash on the deal.

Jinko Power, listed under "601778" on the main board of the Shanghai Stock Exchange, develops, builds, finances, owns, and operates solar power plants. The $366.2 million subsidiary IPO sent the shares in JKS up 9% on the debut day.

Bonitas Research alleged the company of conducting fraudulent business practices in March. The report claims that JKS's founder and chairman, Xiande Li, privatized the company's most valuable assets for himself, leaving shareholders with saddled with debt and construction cost liabilities.

Bonitas wrote in the statement, "We are short JKS because we think its equity is ultimately worthless."

In response, JKS's chairman, Xiande Li, announced to purchase 200,000 of the company's American depositary shares in a show of faith. "I believe that this share repurchase demonstrates my confidence in our growth strategy and long-term prospects," Li added.

"Our order book for the second quarter and the rest of the year remains strong, and our guidance for total shipments for the full year 2020 remains unchanged at 18 to 20 GW," Kangping Chen, the chief executive officer of JKS, said in the statement.

To fight against the overcapacity in the solar industry, China's regulators are reportedly drafting restrictions on the expansion of solar equipment production, according to Reuters on May 29.