The second Chinese U.S.-listed company to make moves to go private, stockholders in China’s largest online marketplace for classifieds will receive $56 per ADS. 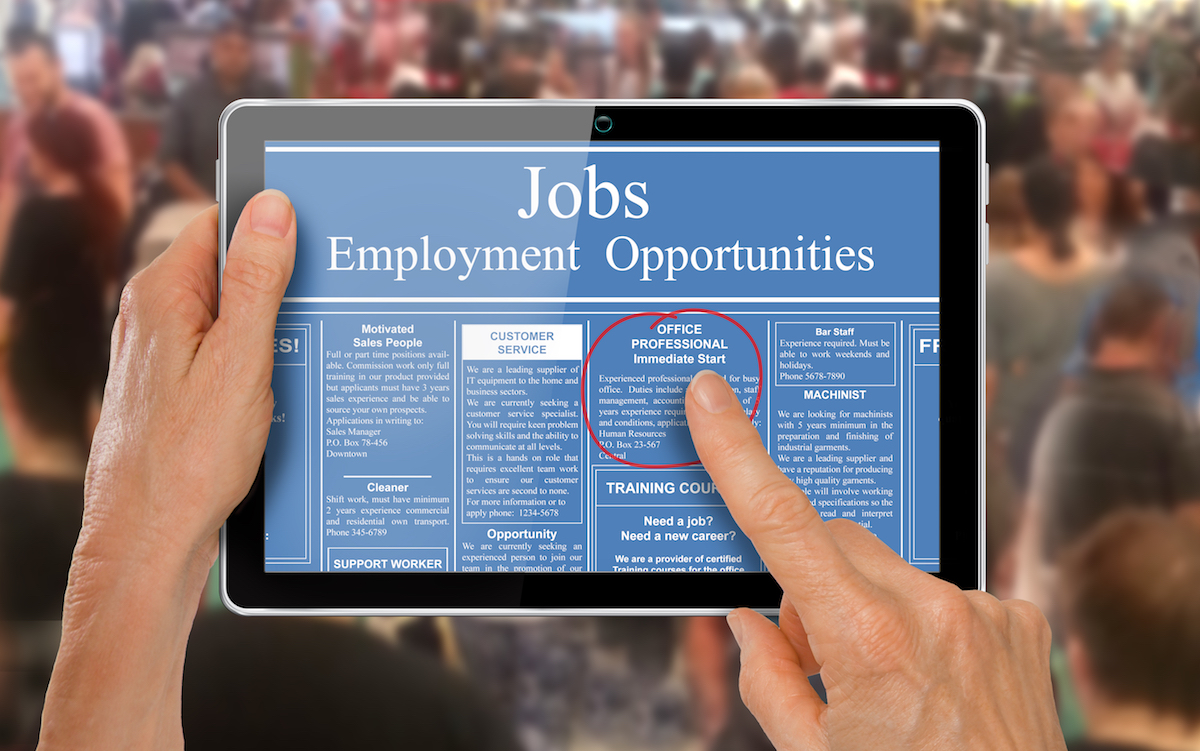 Shares of 58.com Inc. (NYSE: WUBA) soared nearly 10% to $54.64 per American depositary share on the news that an investor group backed by Warburg Pincus and General Atlantic entered a deal to take it private, valuing the company at around $8.7 billion.

Under the deal, stockholders in China's largest online marketplace for classifieds will receive $56 for each ADS, representing a premium of around 20% from the first buyout proposal offered to the company in April.

The consortium also includes Ocean Link Partners and 58.com's founder Jinbo Yao, which jointly controls 44% of the company's voting power. The consortium group has also received up to $3.5 billion in loan commitments from Shanghai Pudong Development Bank Co. to help pay for the purchase.

The deal makes 58.com the second Chinese Wall Street-listed firm to announce a deal to go private in the past few days. The auto solutions provider Bitauto Holding Ltd. (NYSE: BITA) announced Friday it agreed to a $1.1 billion offer from an investor group led by tech giant Tencent Holdings Ltd. (HKEX: 00700). In September 2014, Tencent reportedly increased its stake in 58.com to 24%.

According to the company, the merger is expected to close in the second half. Shares of 58.com are down 17% year-to-date.

58.com said the agreement, "is subject to customary closing conditions including the approval of the Merger Agreement by an affirmative vote of holders of shares representing at least two-thirds of the voting power of the Shares present and voting in person or by proxy as a single class at a meeting of the Company's shareholders which will be convened to consider the approval of the Merger Agreement and the Merger."

Pursuant to the new regulations and legislation targeting Chinese companies in the U.S., expect more Chinese stocks to announce they are going private in the coming weeks and months.