NIO Accelerates to Highest Price in Over a Year

Completing a $428.4 million offering, the electric vehicle maker will be a stock to watch as it gets set for a strong second quarter. 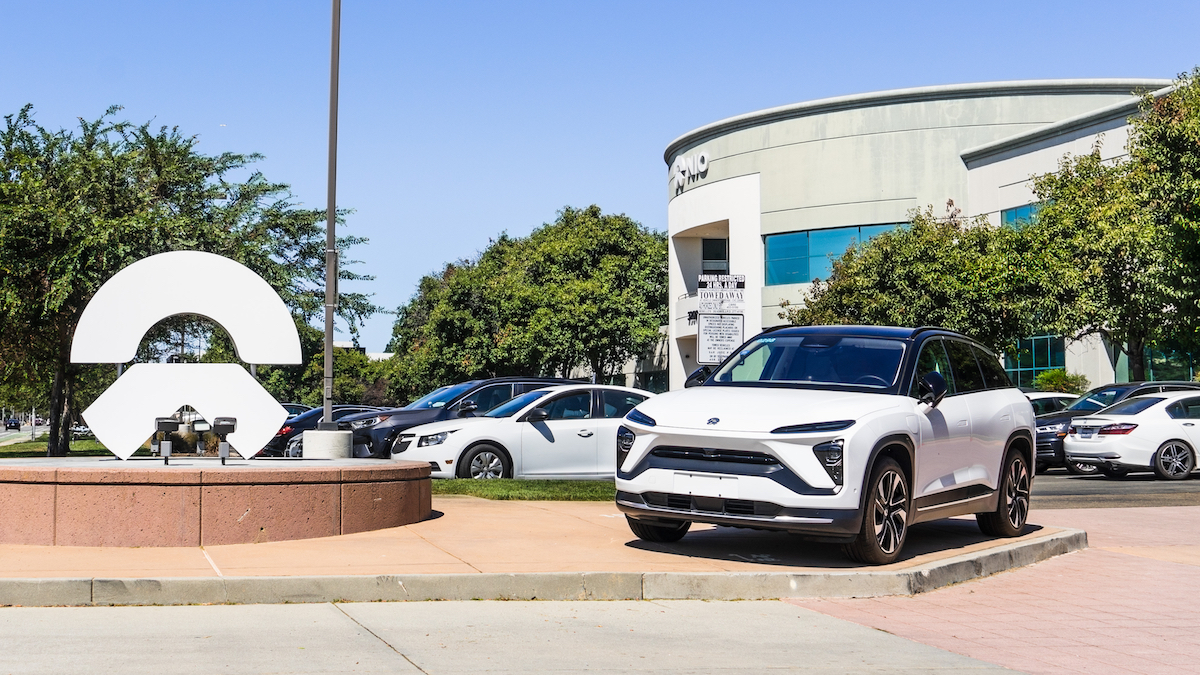 Shares of NIO Inc. (NYSE: NIO) surged to the highest trading price in more than a year after the company announced it completed an offering of American depositary shares to raise $428.4 million.

The Shanghai-based electric vehicle maker said in a statement Monday after the markets closed that it has offered 72 million shares at $5.95 each. The underwriters have a 30-day option to purchase an additional 10.8 million shares, resulting in a raise of $492.66 million. The offering is up from NIO's announcement last week, which would have raised under $400 million.

After being hit hard with the coronavirus outbreak in the first quarter, NIO has been looking to secure new capital. proceeds from the offering are to be used to fund cash investments in NIO China and fulfill other capital needs.

In the first quarter, NIO posted $193.8 million in revenue on losses of $238.9 million. As of March, it had cash and cash equivalents, restricted cash, and short-term investments of $338.6 million.

NIO looks poised for a strong second quarter after NIO reported earlier this month that it delivered 3,436 vehicles in May, up 216% year-over-year. NIO expects to deliver in the range of 9,500 and 10,000 vehicles in the second quarter, which would represent an increase of between 167% to 182%, compared with the same period in 2019.

Although the news drove NIO's stock to its highest trading price since March 2019, the stock fell nearly 4 cents lower from Monday's close to $6.78 per share by midday.