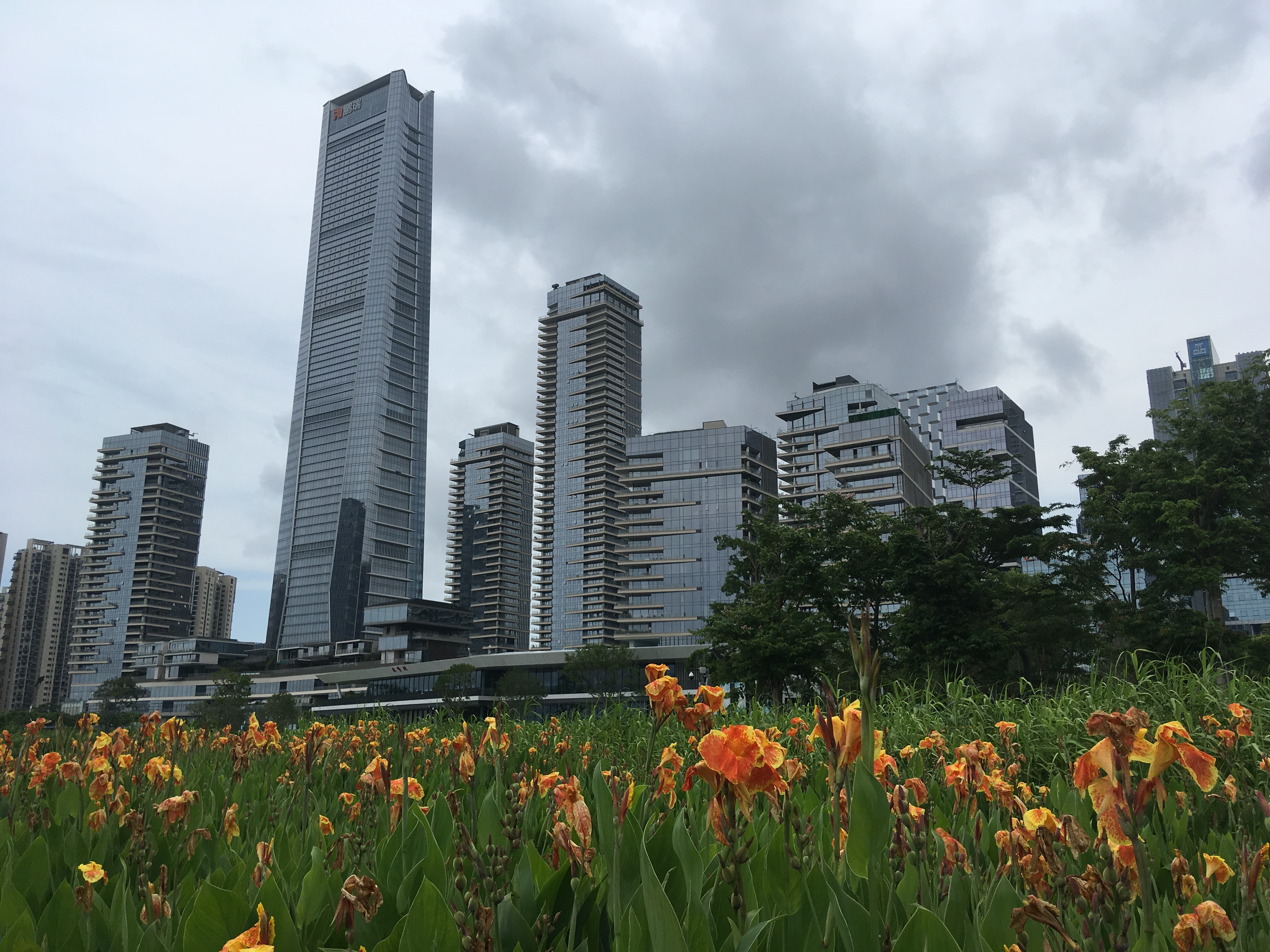 China's property market is not just seeing increasing demand and recovering from the first-quarter stagnation during coronavirus lockdowns, but may turn to positive growth by year-end, says Robert Ciemniak, head of Real Estate Foresight.

In April, China's National Bureau of Statistics, surveying 70 large and medium-sized cities, reported rising prices on new homes in 50 of the cities and on second-hand houses in 37 cities. Further, the NBS reported that in the first five months of 2020, China invested 4.6 billion yuan into real estate development, down just 0.3% from the same period last year. That's compared with a 16.3% year-over-year drop in January and February.

Meanwhile, Beijing continues to fight speculation in the housing segment at the same time as it seeks to boost the economy and pump liquidity into the sector. Recently, it launched a pilot program for real estate investment trusts. Public REITs are seen as a move that would diversify a household's investment options as well as reduce space for speculation. In addition, they would ease some of the debt of local governments. The capital will be used for infrastructure projects like airports and roads, with the potential to add other sectors of real estate, as reported by the Gulf Times. On their end, local governments have lifted some restrictions in property development.

Now that the worst of the Covid-19 outbreak in China is (hopefully) over, CapitalWatch has asked Real Estate Foresight Ltd.'s founder, chief executive, and chief analyst, Robert Ciemniak, about government policies, ghost towns, and the recovery of the property market. Below, we look at how Chinese real estate companies have fared during the past six months.

CapitalWatch: China's first-tier cities have seen some redemption buying in properties after months of lockdown. What about the non-tier-1/2 cities – what does their recovery path look like?

Robert Ciemniak: The non-tier-1/2 cities actually show a strong improvement, at an even less negative growth year-to-date than the tier-1 or tier-2.

In terms of house prices, the average for non-tier-1/2 cities has followed pretty much the same path since late 2018 as tier-2, all slowing down in the year-on-year growth, but still at around +5% for April 2020 vs 2019.

Tier-1 price growth year-over-year has remained more subdued due to tighter policy, around +3% in April.

CW: What can you foretell for the third and fourth quarters?

RC: The key metrics we look at (in aggregate terms) are price growth and volume growth for new homes.

Here, we would expect the volumes to continue to recover gradually, maybe even getting to positive growth by year-end from the recent national -11.8% for Jan-May vs. Jan-May 2019, as the developers will be motivated to sell to get cash (given the still-tight credit for many), and we had expected it would lead to more pressure on prices.

Now, 'pressure on prices' might manifest itself in overall figures simply as a slowdown in growth, nothing dramatic.

CW: Beijing's de-risking initiatives in the financing sector have tightened options on credit. Short-term, this appears to negatively impact the real estate market. Does the picture look different in the long term?

RC: The government policy continues to be focused on curbing speculation but supporting the rigid demand, the often-repeated 'housing is for living not for speculation' phrase still stands. The broader tightening of credit has had impact on developers' access to funding and has been driving the consolidation trend. But just like with cities, there are various segments of developers and the realities they face may be quite opposite. You now see on one hand a race to be in the top-50 or top-100 as one strategy, or a niche or a regional champion strategy as another. And yes, for many the financing is challenging.

I think that consolidation and segmentation trend is more structural and will continue longer term.

CW: How big is the issue of ghost towns in China?

RC: Our take is that it does exist in some places, but is 'contained'.

To understand the China housing markets, one has to really look at the demand and supply for what could be described as 'modern housing', not the general notion of housing. The modern housing market didn't really start until late 1990s/early 2000s.

Then when you consider the extraordinary urbanization pace, and growth of cities in the past 20 years, the number may not be that much out of sync between the new urban households and how much property was sold. You then need to look at the upgrade demand, i.e. housing as a type of product that people pursue as one of the aspects of improving their lives.

And then there is a part on store of value, given the structural issues, and speculation – but need to remember these fundamentals first.

Looking at how some U.S.-listed Chinese real estate stocks fared during the Covid-19 outbreak, the picture is rather bleak. Three of these stocks – QK, DUO, and DNK – became public most recently. The lock-up period for DNK has yet to expire.

Shared apartment rental platform Q&K International Group Ltd. (Nasdaq: QK) has been trading at insignificant volume. Lately, QK has been trading just below $10 per share, at about the level of six months ago – and stayed trading above $12 per share throughout February, April, and May. The stock in a similar platform, Phoenix Tree Holdings Ltd. (Nasdaq: DNK), has been trading near $8.70 per share compared with $13.50 per share in mid-January, when it completed its IPO. QK and DNK operate in different city clusters in China, with the former focusing on more affordable living spaces around Shanghai.

Online real estate marketplace Fangdd Network Group Ltd. (Nasdaq: DUO) was at $10.70 on Friday, down from about $15 per share in December. Fang Holdings Ltd. (NYSE: SFUN), another online real estate marketplace, has been trading near $2 per share and just above the required minimum over the past few months until it implemented a reverse stock split on Friday. It closed that day at $15.18 per share.

Property developers Xinyuan Real Estate Co. Ltd. (NYSE: XIN) and Nam Tai Property Inc. (NYSE: NTP) both witnessed their stocks decline. Xinyuan closed at $2.24 per share Friday, down from $4 in December; Nam Tai was at $6.36 per share compared with $8.52 six months back. Regional real estate developer China HGS Real Estate Inc. (Nasdaq: HGSH) has been wavering near the minimum requirement of $1 per share.

As to penny stocks in real estate traded over-the-counter, China TechFaith Wireless Communication Technology Ltd. (OTC: CNTFY) was at 15 cents per share lately, at 7 cents in April and May; SSLJ.com Ltd. (OTC: YGTYF) has been trading at 1 to 2 cents.