The data center developer will look to be the next Chinese firm with a large market cap to list in the financial hub. Shares hit all-time high on the news. 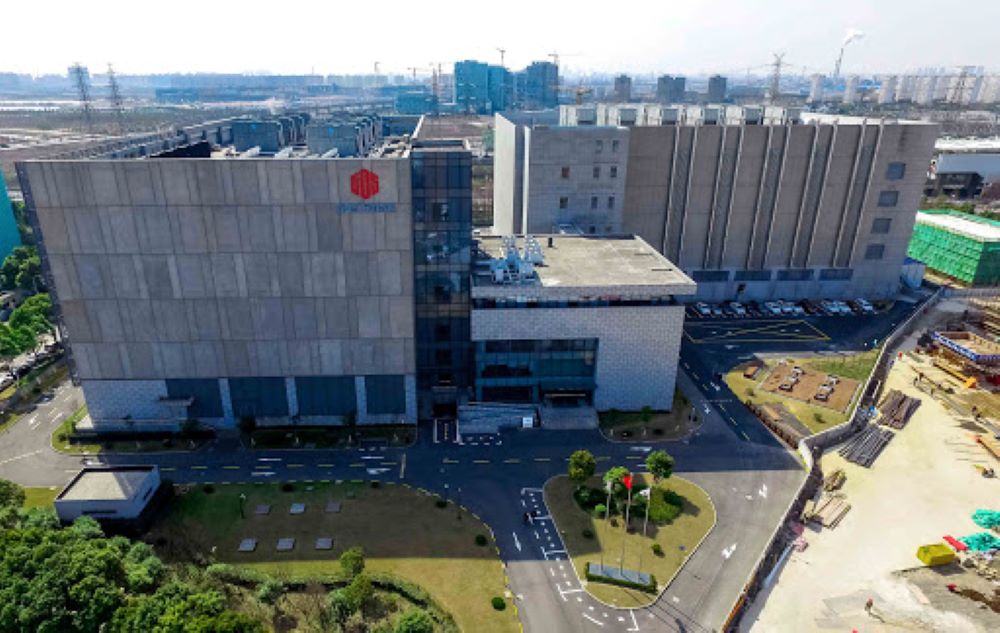 The stock in GDS Holdings Ltd. (Nasdaq: GDS) hit an all-time high of $80.99 per American Depositary share in early trading Monday on the news of it weighing a Hong Kong IPO that could raise roughly $1 billion as soon as this year.

The Chinese data center developer is working with investment banks on the potential deal, as reported by Bloomberg today.

The Shanghai-based company will look to be another Chinese U.S. listed large-cap firm to seek a share sale in Hong Kong. The potential move would follow the footsteps of tech giants earlier this month, NetEase, Inc. (Nasdaq: NTES; HKEX: 09999) which completed a listing in the city, raising $2.7 billion and JD.com, Inc. (Nasdaq: JD; HKEX: 09618) which brought in $3.9 billion.

The restaurant giant Yum China Holdings, Inc. (NYSE: YUMC) confidentially filed for a secondary listing in Hong Kong that could raise $2 billion, according to a separate Bloomberg report on Friday.

GDS has also been one of the few Chinese firms with a Wall Street listing whose stock has seen healthy gains this year, with shares up 53% year-to-date.

Making its debut in New York in November 2016, GDS raised $192.5 million. According to the company, it has a client base of around 640 customers, including internet companies, financial institutions, telecommunications, and IT service providers. As of March, GDS operated a total area of service that reached 229,986 square meters, up 44% year-over-year.

In the three months through March, GDS' revenues hit $175.2 million, up 39% year-over-year. Net loss narrowed to $13 million, or 1 cent per share, down 33% from the same period in the preceding year.

According to Bloomberg, the deliberations are still preliminary and the offering size, as well as the timing of the listing, could change.