The company is setting up a JV devoted to grabbing a slice of China's growing domestic chip production market. 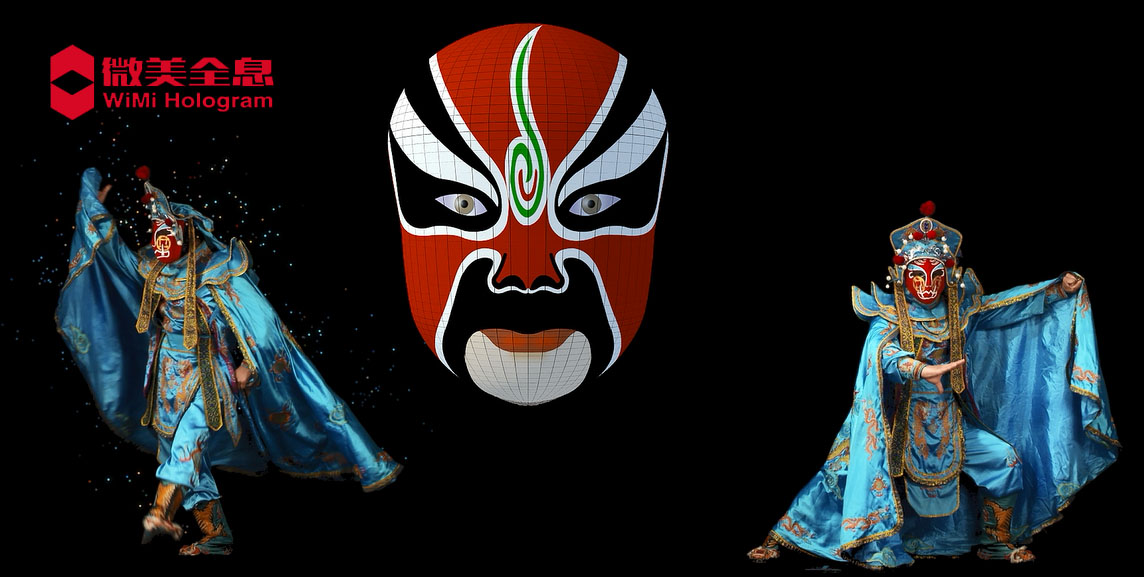 Shares in WiMi Hologram Cloud Inc. (Nasdaq: WIMI) soared 11% intraday Tuesday after the company announced it is delving into chipmaking.

The company, which operates an AR hologram platform in China, said in a statement today that its subsidiary in Hong Kong is launching a joint venture "to explore opportunities in the semiconductor sector," though it did not disclose the name of its venture partner. The joint venture will invest in the sector, acquire semiconductor assets, and cooperate with a chip factory.

WiMi said it plans to integrate with IC design companies "in the future," or to set up its own R&D chips business and work with a foundry to "facilitate the Company's strategies of extending the holographic 3D vision software from the application layer to the chip field and combining software and hardware through the holographic 3D vision software solution, namely, the strategic derivative upgrade to the semiconductor sector."

This move, WiMi said, will help enhance the company's position as a leader in the holographic 3D vision software application market in China.

The company said it expects to see the venture develop "relevant operations" over the next three years.

WiMi became publicly traded in New York on the first day of April in what the company's general manager of science, Michael He, called, "a start of a new journey" in an interview with CapitalWatch.

At the time, He named a number of WiMi's next milestones including expanding in the education space but did not mention any plans related to the semiconductor business.

China's chip industry is being backed by a lot of government support as the country aims to speed up domestic chip production in order to meet milestones laid out in the Made in China 2025 initiative. The need to develop chips domestically has only been further encouraged by the unencouraging trade dispute and the general withering of Sino-U.S. relations.

Currently, China is significantly behind in development from the world's largest chipmakers like Taiwan Semiconductor Manufacturing Co.