The Xiamen-based augmented reality (AR) games developer said it will sell senior secured convertible notes in a private placement to certain investors, in the aggregate principal amount of $3.3 million, together with the issuance of warrants to acquire up to 784,000 ordinary shares for an aggregate cash purchase price of $2.8 million.

The company said it will use the funds for working capital and general corporate purposes.

FT Global Capital, Inc. is acting as the exclusive placement agent in the private placement.

Last month, the company announced that it has teamed up with the Chinese multi-channel network Xiamen Xing Meng Wei Lai Culture Media Co. LTD to construct a Direct-to-Consumer model through live streaming and short videos.

In the three months through December, Blue Hat's revenue reached $11.8 million, up 18% year-over-year. Net income increased by 26% to $6.2 million, as compared to $4.9 million for the same period in the previous year. 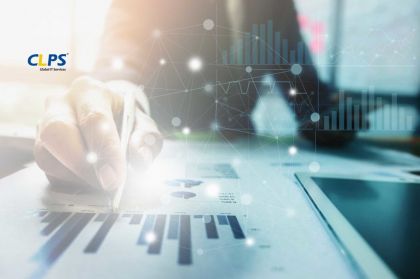 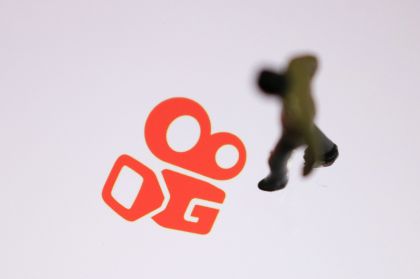 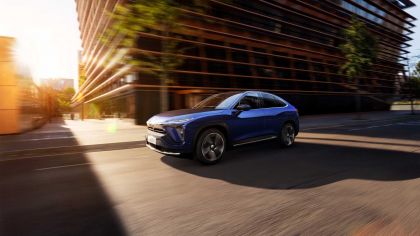 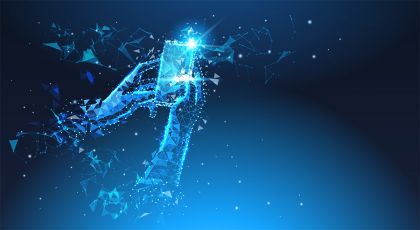 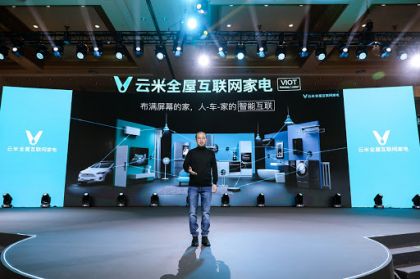