The Chinese maker of new energy vehicles began generating revenues in late 2019 with its six-seater SUV Li One. 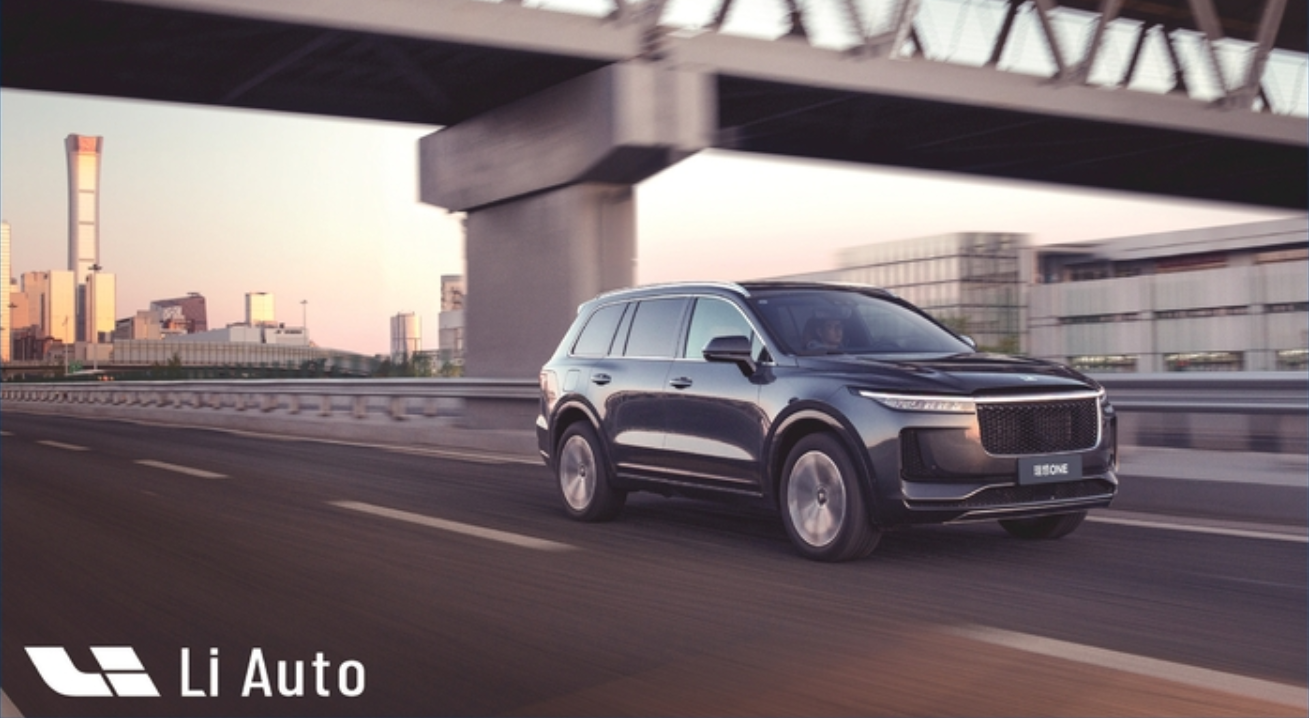 Li Auto Inc., a Chinese battery electric vehicle (BEV) maker, has applied for a U.S. initial public offering of up to $100 million.

Based in Beijing, Li Auto makes premium smart electric SUVs for families in China. Its Li ONE model, a six-seater, went into volume production in November 2019 and has sold 10,400 units as of June 30, according to Friday's company filing with the U.S. SEC.

The company boasts its cars feature a range extension system, four-display interactive system, full-coverage in-car voice control system, and advanced driver-assistance system, and are competitively priced. The vehicles are sold in the price range of 150,000 yuan to 500,000 yuan (approximately $21,000 to $70,000), the prospectus said.

In 2022, Li Auto said it plans to roll off a full-size premium electric SUV and hopes to develop other models including mid-size and compact SUVs to expand its user base.

Li Auto's manufacturing base is in Changzhou, Jiangsu Province.

The prospectus cited commissioned research by China Insights Consultancy (CIC), saying China's new energy vehicle (NEV) buyers prefer battery-powered vehicles. BEVs comprised 81.3% of all NEVs sold in China last year, the CIC reported. However, setbacks remain in the form of limited charging stations for such cars in China, while widely-used lithium-ion batteries are costly. Li Auto aims to provide a solution – its proprietary extended-range electric vehicles (EREV) technology. Its cars are electric-driven by electric motors, but their energy source and power come from both a battery pack and range extension system. Their energy can be replenished by slow charging, fast charging, and refueling.

Li Auto said it intends to use the proceeds from its offering in New York for research and development, development of manufacturing facilities, and general corporate purposes.

Known as Lixiang Automotive, the company has reportedly filed for an IPO confidentially in January, seeking to raise $500 million. Its deal was likely put off by the Covid-19 outbreak and on July 1, Li Auto has closed a Series D fundraising of $550 million. Now, the company hopes to ride the wave of large Chinese listings including Kingsoft Cloud (Nasdaq: KC) and Dada Nexus (Nasdaq: DADA) despite the ongoing Sino-American market tensions.

Li Auto hopes to list on the Nasdaq Global Market under the symbol "LI."

Li Auto follows in the footsteps of Nio Inc. (NYSE: NIO), a Chinese electric car startup which completed its $1 billion IPO on Wall Street in September 2018. Set off at $6.26 per American depositary share, NIO stock has seen significant ups and downs, trading as low as $1.19 in late 2019 and soaring just under $15 per share today.